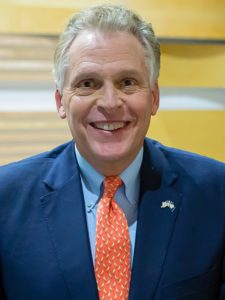 Terry McAuliffe served as the 72nd Governor of the Commonwealth of Virginia from 2014-2018, and he is running again in 2021 to help build upon Governor Northam and the Democratic-led legislature’s success over the past few years. During his tenure as Governor, Terry made significant investments in education, infrastructure, and workforce development; and he reversed racist Jim Crow-era laws, expanding democracy to more than 200,000 Virginians. If elected Governor again, Terry will continue to fight for progressive policies and will make Virginia a welcoming and inclusive Commonwealth of the 21st Century. 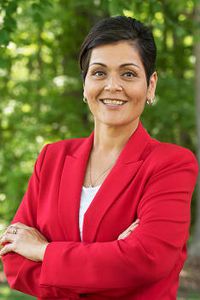 Hala Ayala is the daughter of a Salvadorian and North African immigrant father and an Irish and Lebanese mother and has built a career in cybersecurity as a single working mom. After helping to organize the first Women’s March in Washington, she was inspired to run for office. Hala ran for Virginia’s 51st House District and won against a four-term incumbent Republican in the diverse and fast-growing suburbs of Prince William County. In office, she worked to expand Medicaid for 400,000 Virginians, raised teacher pay, passed the Equal Rights Amendment, and expanded background checks to keep guns out of dangerous hands. 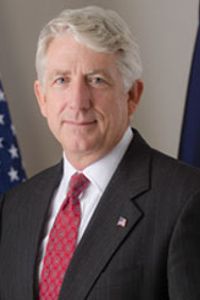 Mark Herring was elected Attorney General of the Commonwealth of Virginia in 2014, and he is running for reelection to continue working to keep Virginians safe and ensuring justice, equality, and opportunity for all. As Attorney General, Mark has worked to oppose discrimination in Virginia’s legal system, opposed Donald Trump’s immigration policies in the Middle East, supported same-sex marriage, and supported the Affordable Care Act. If reelected, he will implement policies that undermined public safety and civil rights, oppose discrimination in Virginia’s legal system, combat the opioid crisis, and promote economic opportunity.