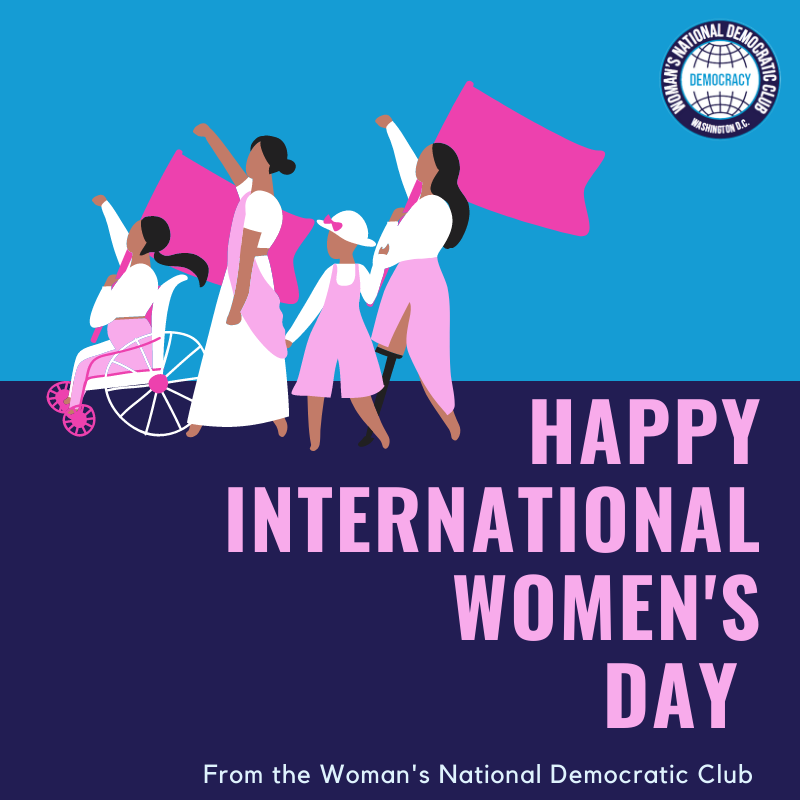 Today as we witness the rise of women across the world, with impressive numbers of national leaders, there are still far too many women and girls suffering from economic, cultural, and political victimization. To date there have been a total of just over 90 elected female leaders around the world. Currently, 21 women sit as the head of state or government in 193 countries. Clearly there is a long way to go to achieve gender parity. While progress may be slow, more woman than ever are running for power, and winning, with the total having steadily increased in each of the past decades.

According to the Council on Foreign Relation’s (CFR) Women’s Power Index, comparing countries gender performance in political leadership across the world, on a scale in which a score of 100 represents women having at least 50% representation in all levels of government, Costa Rica occupies first place, with a rating of 74; then follows Rwanda (70), Sweden (69), Finland (68), Iceland (68) and Nicaragua (67). Belarus scores 37, while the US scores just 17. New Zealand, where both contenders for the top government job were women, scores a mere 51, while other nations touting themselves as champions of equality, such as Canada, Germany, and the UK sit even lower still.

International Women’s Day is a call to “choose to challenge and call out gender bias and inequality.” It is about celebrating women’s achievements, raising awareness, influencing behavior, smashing stereotypes, challenging bias, reinforcing commitment, and launching initiatives to address challenges that seem to be embedded within societal psyches. Patriarchal power structures are difficult to dislodge, but women are breaking glass ceilings every day. As more women continue to enter politics, increasing numbers of studies continue to shine a light on the impacts that increasing female representation, even in fractional amounts, can have. Power systems with greater gender equality have previously been found to focus more on health and education and even have a lasting impact upon the success of peace negotiations. Women are more likely to cross party lines to find common ground. A study of the US Senate found that women senators more frequently worked across the aisle and passed more legislation than their male counterparts. And in Northern Ireland, Catholic and Protestant women’s groups joined forces to establish a powerful political party that made progress across religious divides during the peace efforts in the late 1990s.

“There are several barriers to gender parity in political representation, including deeply ingrained gender biases, often fueled by a pervasive belief that a woman cannot win due to the sexism of other voters,” Rachel Vogelstein, director of the CFR’s Women and Foreign Policy program, told The Independent. The solution would require passing laws to criminalize violence against women in politics, and training observers and authorities to monitor and report attacks against female voters and candidates. Political parties should also be encouraged to adopt codes of conduct, while tech firms should identify and remove intimidating content, including threats of rape, and provide resources to protect female candidates and leaders.

We, at the WNDC, continue our quest for gender parity by working hard to help elect women leaders across the nation. Our speaker programs continue to shed light on the existing inequality in power structures, and our policy papers remain focused on the inadequacies of prevailing norms. As we celebrate our first woman vice president, we are keenly aware of the hurdles to female representation and empowerment embodied by misogynistic attacks on our elected leaders. We may have “come a long way, baby,” but there is still a distance to travel before we achieve gender parity. International Women’s Day is an annual reminder to us all that the fight must go on.