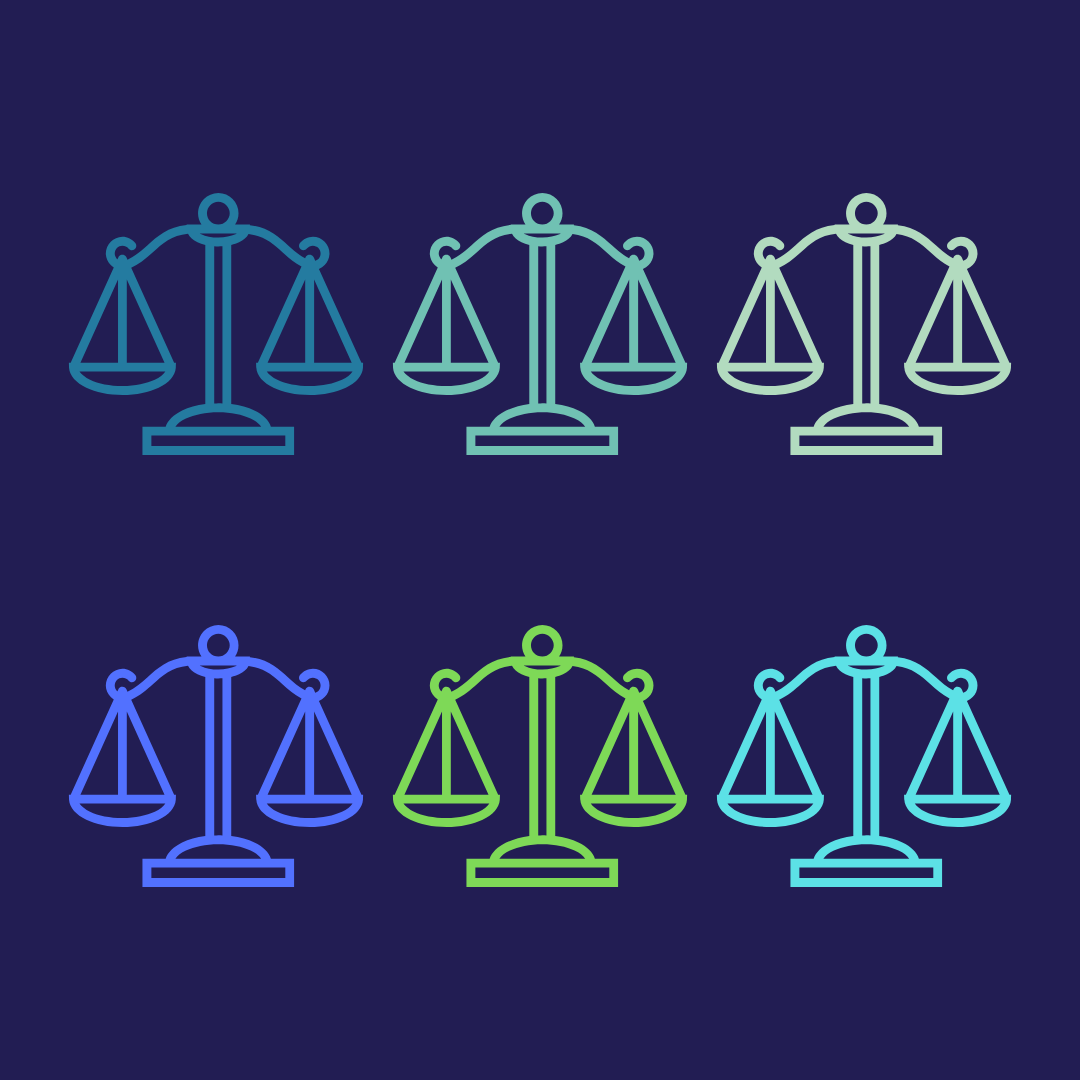 Those who are appointed to serve on the bench must be qualified, fair, and impartial. They must also be diverse. Every day, federal courts decide cases critical to our rights — from healthcare to voting to immigration, and it is important that we pay attention to who sits on those courts. It has long been the case that the federal judiciary was lacking in diversity, but under the Trump administration, this phenomenon has been exacerbated.

When President Trump came into office, he declined to re-nominate several diverse nominees for the federal bench who had been slow walked by the Senate. As documented in a study by the Center for American Progress, 12 pending judicial nominees of color from the previous administration were eventually replaced by white male nominees during the current administration. Overall, 85% of the confirmed lifetime judges during this administration have been white and 64% have been white men. The current administration has yet to nominate an African American candidate to the circuit courts. Overall, the judiciary has trended toward a whiter and more male dominated federal bench. Currently, 73% of all active lifetime judges are white and 66% are men, while only 10% of the active lifetime judges are women of color.

There are examples nearly daily of how courts impact our lives. We look forward to discussing how participants can learn more about the judicial nominations process and become more engaged on this topic to help build a fair judiciary.

Lena Zwarensteyn is the fair courts campaign director at The Leadership Conference Education Fund and The Leadership Conference on Civil and Human Rights. Lena previously served as the director of strategic engagement at the American Constitution Society (ACS), where she oversaw the organization’s work on judicial nominations and why courts matter. Before joining ACS, she served the senior director of government relations at Jumpstart for Young Children, Inc. where she oversaw the national organization’s government relations efforts on issues related to early childhood education, higher education affordability and national and community service. Lena started her career in the government relations department at Planned Parenthood Federation of America. She graduated from Wellesley College and Michigan State University College of Law.