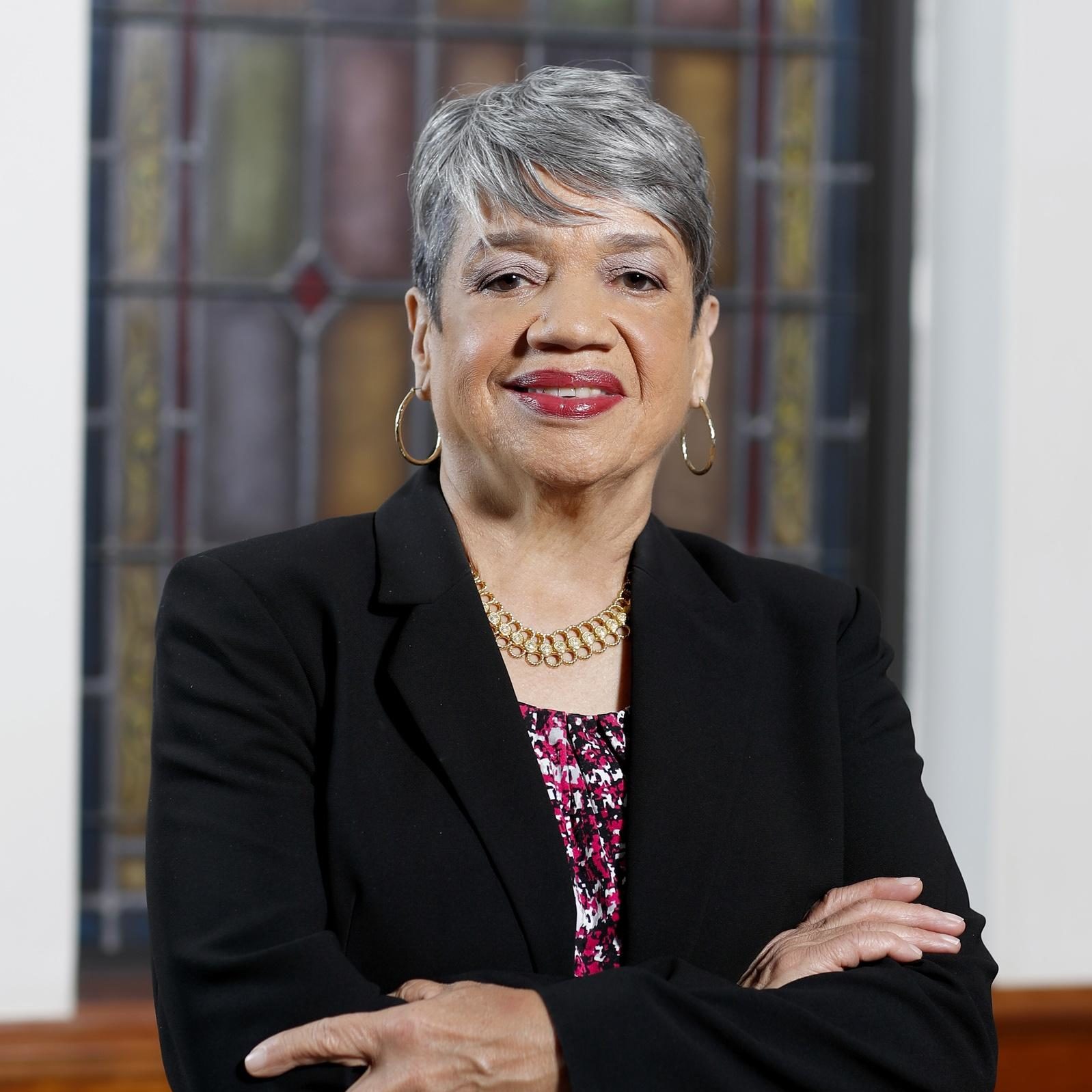 We often talk about the men on the moon without acknowledging the women who put them there. Dr. Christine Darden, one of the women featured in Margot Shetterly’s 2016 book Hidden Figures, was one of NASA’s “Human Computers” and one of the greatest contributors to the United States Space Program. Dr Darden will speak on her journey to NASA and her passion for mathematics that gave her the courage to move forward toward that career.

Dr. Christine M. Darden retired from the NASA Langley Research Center as a member of the U.S. Senior Executive Service in March 2007 after nearly 40 years of service. At NASA, she worked five years as a “Human Computer” (Data Analyst) in the Re-Entry Physics Branch, twenty-three years as an Aerospace Engineer in supersonic flow and sonic-boom minimization, and eight years as an executive.

During her NASA career, Darden authored over 57 technical papers and articles, primarily in the areas of sonic boom prediction, sonic boom minimization, and supersonic wing design. She is recognized as an international expert in these areas—having given technical presentations at many U.S. Conferences, in Germany, England, France, Greece and Japan.

Darden has been recognized with dozens of awards and honors—including two NASA Medals, one for her work and leadership of the Sonic Boom Program, and the other for her active involvement in working with and encouraging students to pursue careers in Math and Science. In addition, she received the Black Engineer of the Year Outstanding Achievement in Government Award and the Women in Science & Engineering Lifetime Achievement Award. Darden has Honorary Doctorate Degrees from Old Dominion University, N. C. State University, and George Washington University.

In 2016, Darden was included in the book, “Hidden Figures,” by author Margot Shetterly, as one who stood on the shoulders of Katherine Johnson, Dorothy Vaughn, and Mary Jackson, NASA “Human Computers” who as members of the segregated West Computers contributed to the NASA Space Program in the early 1960s and who in 2016 were featured in the Twentieth Century movie of the same name.