Citizenship, the Census, and a Victory for Democracy 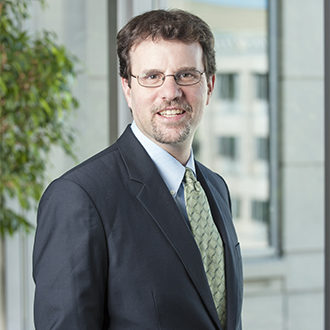 In March of 2017, the Trump administration announced that they were going to add a citizenship question to the 2020 Census. This June, the Supreme Court ruled that the Trump administration’s justification for this question was was a contrived pretext. Additionally, documents discovered this spring established what was long suspected — that the administration wants to encourage that redistricting following the 2020 census be done solely using the citizen population. The citizenship question was intended to reduce the voice and representation of Latinos and immigrant communities across the country.

John Freedman, a member of the legal team who took the Administration to court over the inclusion of citizenship question in the census, will join us to tell us about the reasons this case was necessary, the road to the Supreme Court’s decision, and the battles that lie ahead.