Politics and Perils of Impeachment 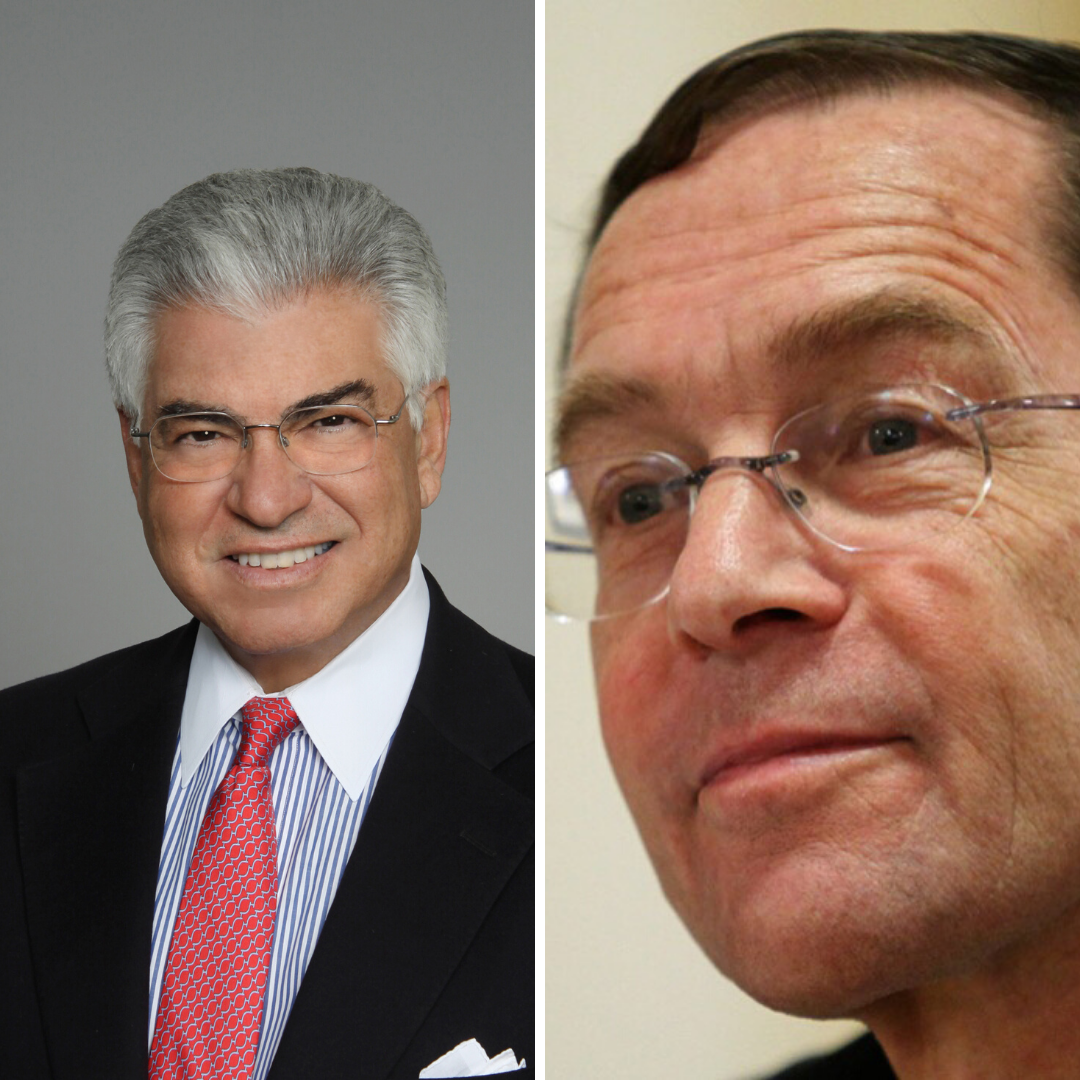 What would the Founding Fathers say about Trump’s actions and intentions in the Ukrainian episode from the perspective of the constitutional convention in 1787?  What exactly does the Constitution intend when it comes to impeachment of a President? How would James Madison prosecute this case? What are the politics of impeachment?  What are the perils of impeachment to each party as we head into the 2020 campaigns?

Those are among the questions that experts Bruce Fein and  Richard Ben-Veniste will address in this timely talk.

Come with your questions to listen, learn, ask, and discuss.  You might even get a chance to take the 10-question James Madison Constitutional Literacy Test that
Bruce Fein has developed!

Bruce Fein is a constitutional scholar and was an Associate Deputy Attorney General under President Reagan.  As Special Assistant in the Office of Legal Counsel, Mr. Fein was in the front lines for 18 months in the impeachment and resignation of
President Richard Nixon for high crimes and misdemeanors.  In November 2019, Fein offered the House leadership a draft article of impeachment listing a dozen ways in which Trump has violated his oath of office.  Mr. Fein is author of Constitutional Peril: The Life and Death Struggle for Our Constitution and Democracy, and American Empire:  Before the Fall.

Richard Ben-Veniste, one of 17 Watergate prosecutors who penned a recent Washington Post article calling for Trump’s impeachment because they “believe there exists compelling prima facie evidence that President Trump has committed impeachable offenses.”  He made a name for himself in the 1970s as one of the lead prosecutors on the Watergate Special Prosecution Force.  He also was Chief Counsel of the Senate Whitewater Committee and special outside counsel for the Senate Subcommittee on Governmental Operations, and served as one of the 10 commissioners on the 9/11 Commission.