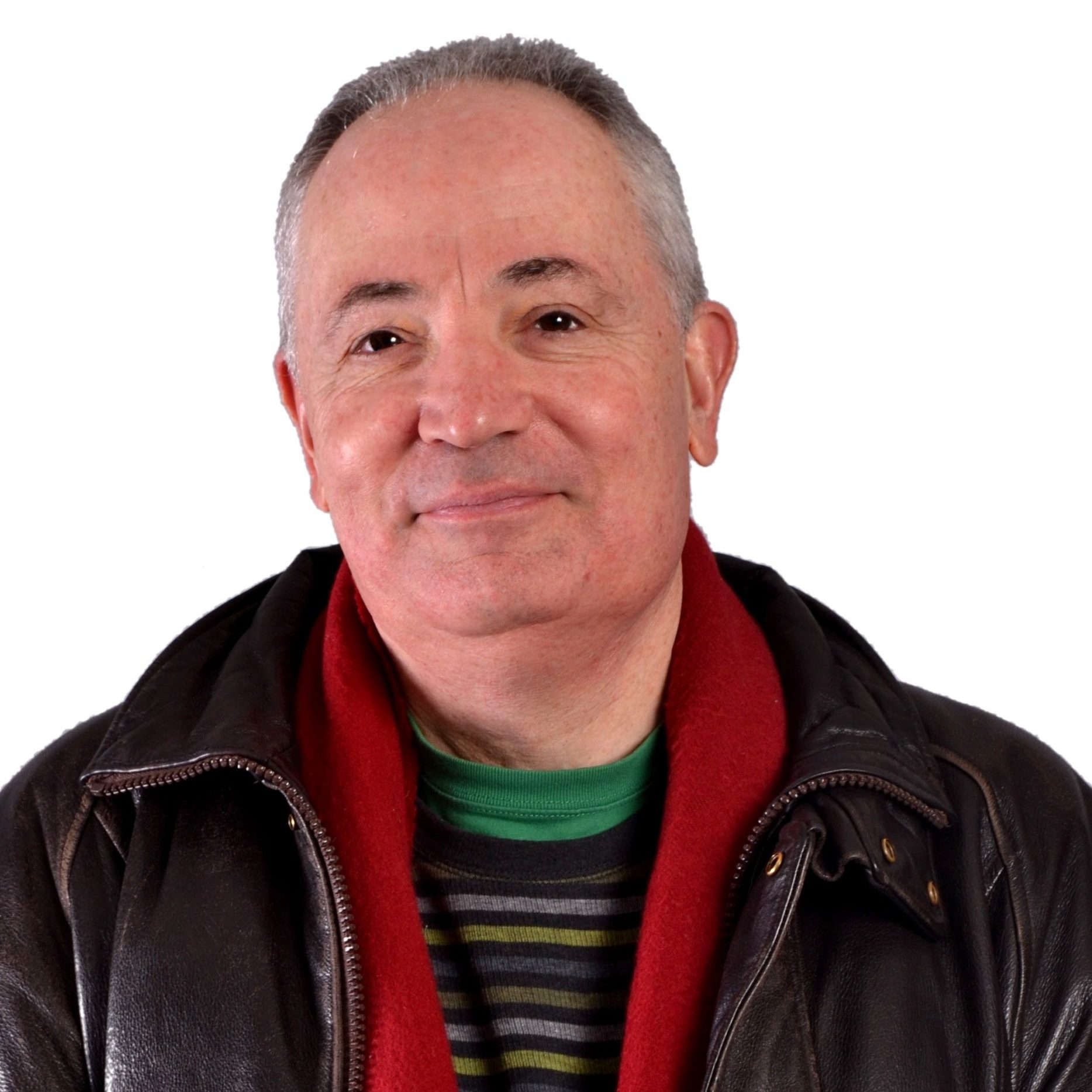 Immediately after Pearl Harbor, the US government rounded up and incarcerated Axis diplomats and their families in remote luxury hotels until  US diplomats trapped abroad could be repatriated. Such Splendid Prisons uncovers this hidden chapter in American history. It is brimming with behind-the-scenes diplomatic machinations and political calculations, public outrage, hidden agendas, rancor, and racism.

Harvey Solomon is a freelance writer based in Washington, DC. His journalistic credits include hundreds of articles for publications such as The Hollywood Reporter, The Los Angeles Times, Variety, and  Adweek. He has written speeches, video scripts, and online and print materials for clients including Accenture, Discovery, United Way, and Universal Studios. Solomon has written for Law and Order as well as several television pilots. He has written three previous books about pop culture. This is his first book about World War II.

The book will be available for purchase and signing.