The Global Rise of the Right: The Role of Russia 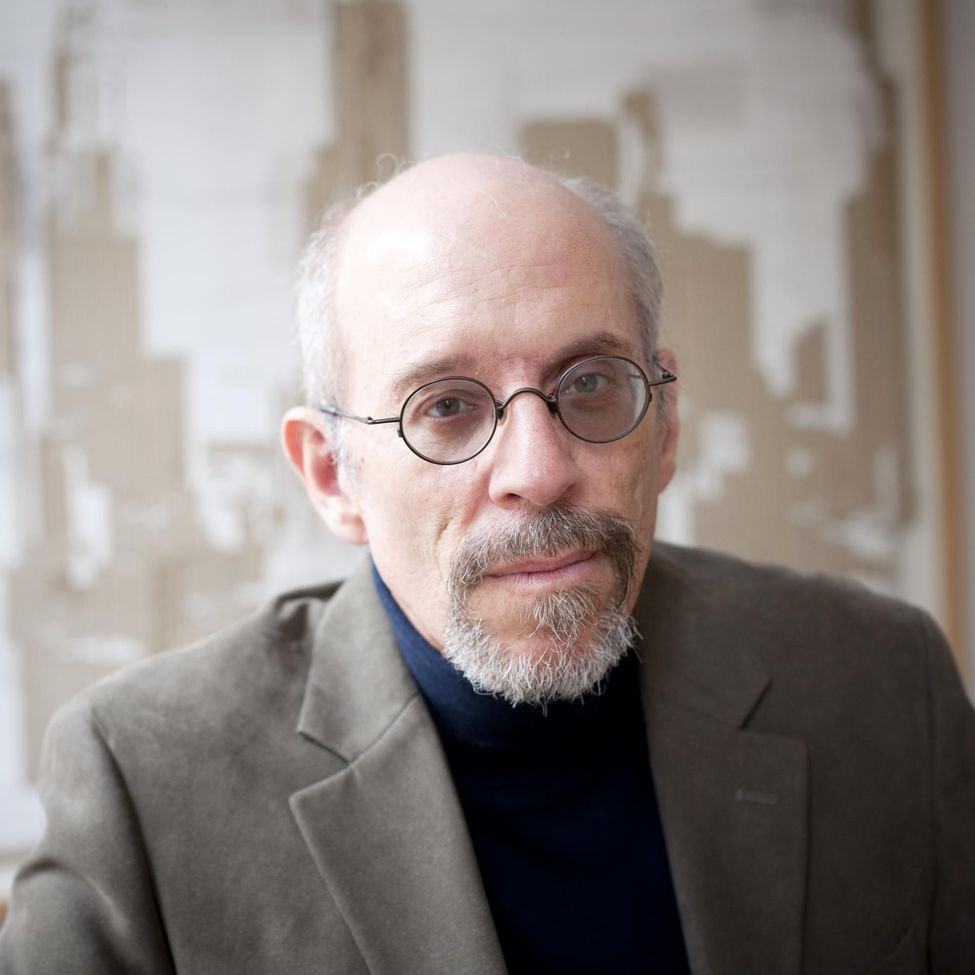 A new right-wing populism has not only become an influential political force around the world. It is also increasingly international in its scope and organizing. Does Russian President Vladimir Putin aspire to lead this new Nationalist International? In this provocative presentation, John Feffer will describe the new global organizing of the ascendant right and Russia’s place in it.

John Feffer is the Director of Foreign Policy In Focus, and Epicenter at the Institute for Policy Studies. A WNDC favorite, he has previously presented programs for us on North Korea, Russia, and Eastern Europe. He is also a novelist, playwright, and performer. In the latter role he gave us a  performance on “The Political Role of Storytelling.”