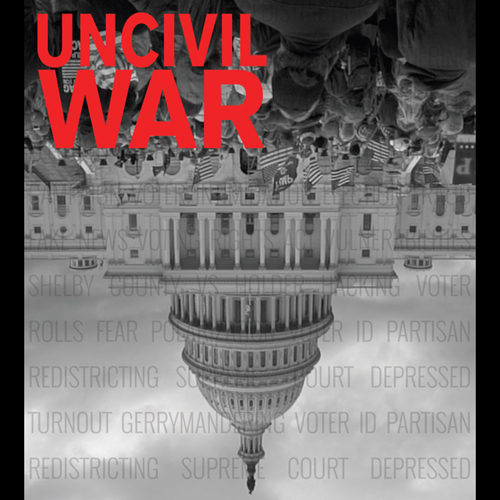 Uncivil War—Film Screening with the Director

Alongside the film’s director, Tony Silberfeld, we welcome you to watch the film with us, and then, engage in a lively Q&A following the screening.

About Tony Silberfeld- As the Director of Transatlantic Relations for the Bertelsmann Foundation, Tony’s current research focuses on the intersection of technology and democracy in Europe and the United States, drawing on lessons from every corner of the globe to pinpoint the key factors posing a threat to democratic governance. Tony’s recent documentaries Uncivil War and The Troubles with Brexit have earned the Bertelsmann Foundation’s official selections at international film festivals.

WNDC members: $20; Non-members: $25 (prices include the program and heavy hors d’oeuvres). A cash bar will be available for attendees.