Where Stars Go to Dream

The inspiration for this body of work is the poetry of my mother Ada Jafarey. Born in 1924, she was a prominent figure in contemporary literature in Pakistan. Often hailed as the “First Lady of Urdu Poetry,” she was a feminist, a leader and innovator in her field. Her poetry was strong commentary on the social, political, and cultural events of her times.  Hers was a voice of determination, resilience, and optimism. In her poems, she is relentlessly reaching for the horizon, to escape from the bounds of a conservative unchanging society. Last year, my family asked me to paint a book cover for the English translation of her autobiography. I did one painting, and the idea of a series was born.

In preparation for the book cover, I re-read her autobiography for the first time in many years; now, as an adult with children and grandchildren of my own. I read with a very different perspective, objectively looking at the person, the poems and the circumstances in which they were written. I explored the ideas she expressed, discovering the woman and poet that she was: a strong courageous woman, seeking her freedom and identity from the cultural and social bounds of the society she grew up in. My paintings draw upon her vivid imagery of plants and flowers, open skies, the stars beyond, which belie a depth of thought  about her world and humanity at large. My brush strokes, lines and colors, convey a sense of movement and energy and especially light. I work in oils, often allowing the wet paints to mix on the surface, wiping down and adding layers many times until an image emerges that captures the mood of a poem. 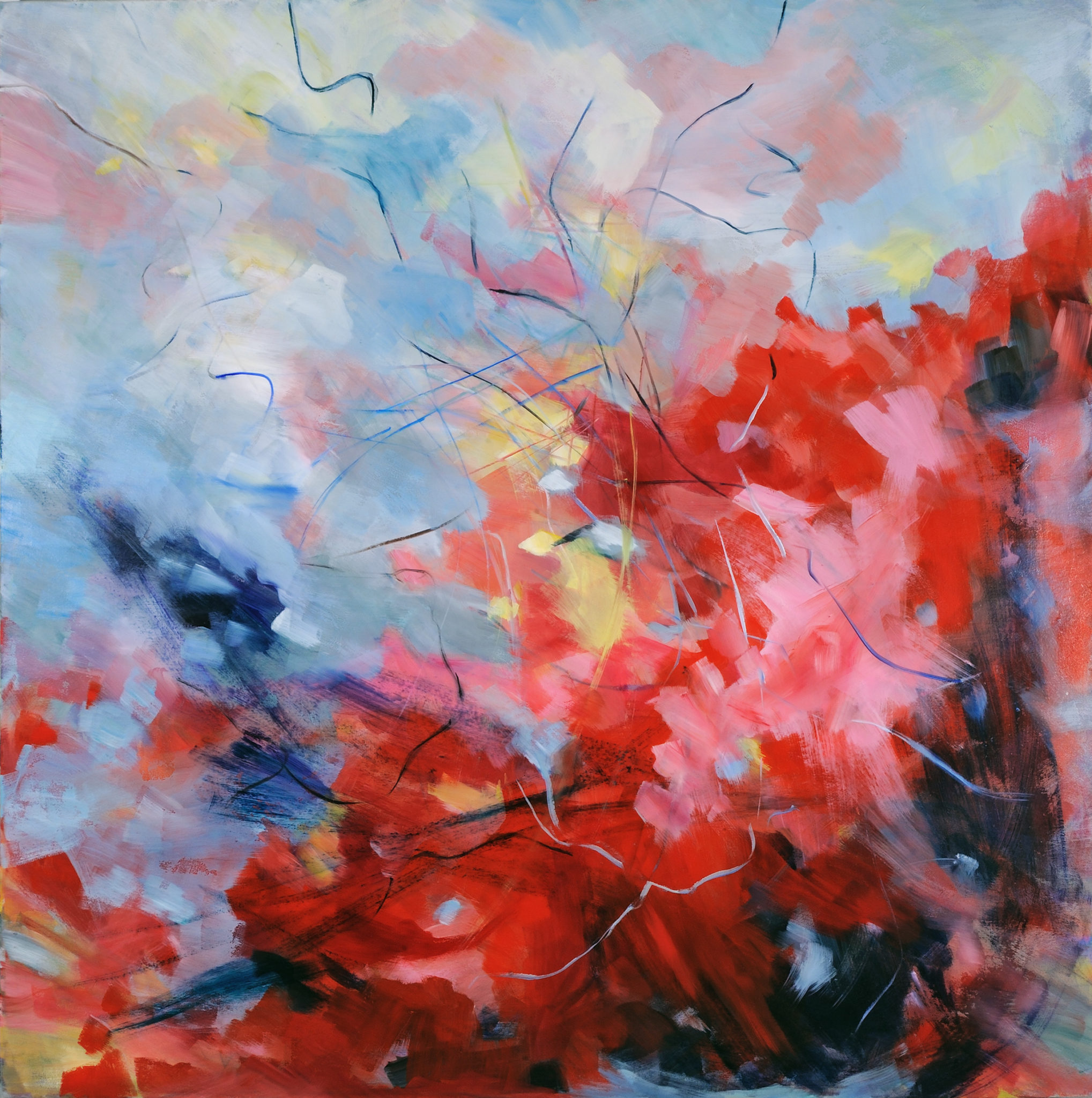 Looking For My Rhythm 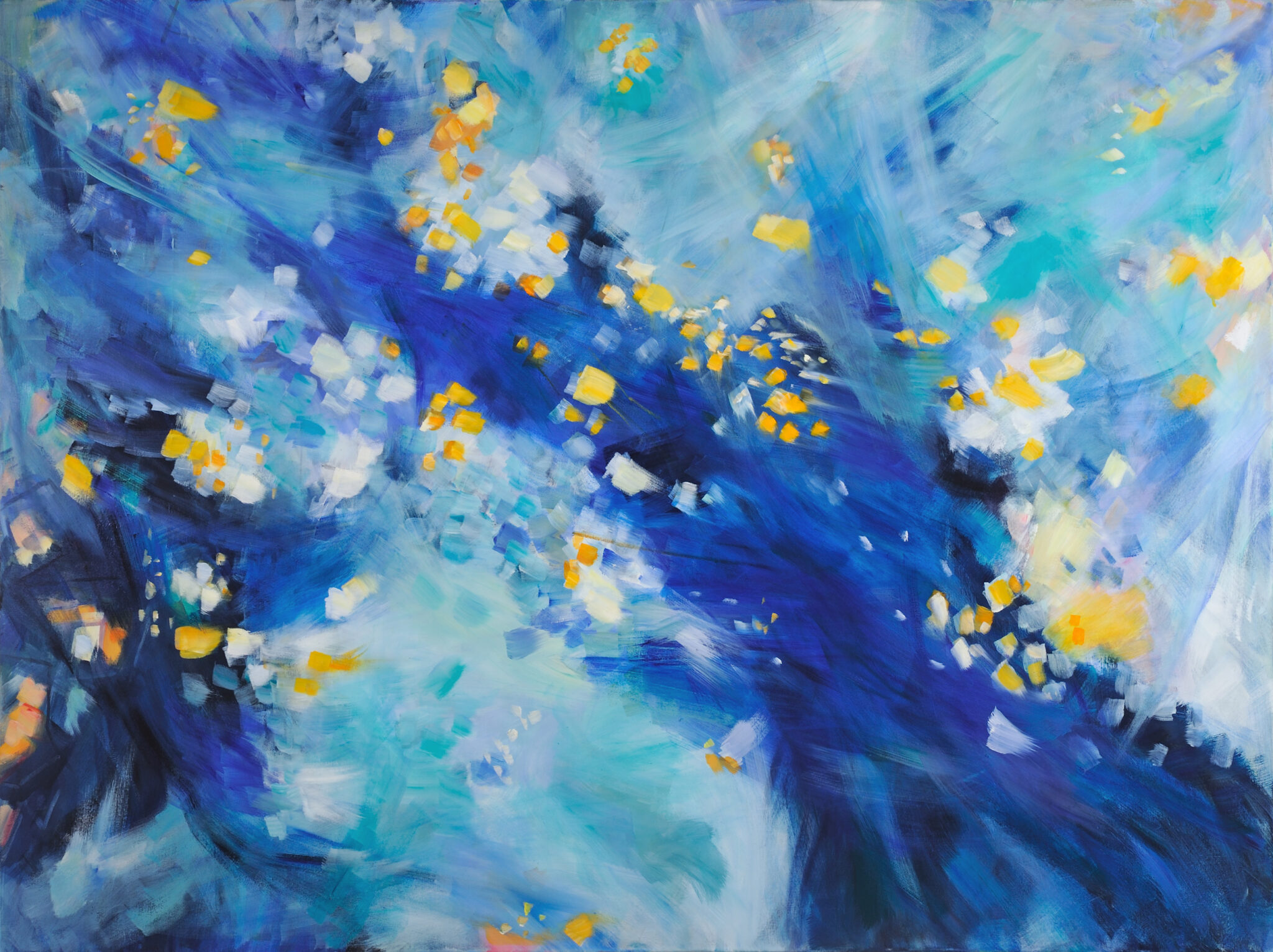 Where Stars Go To Dream 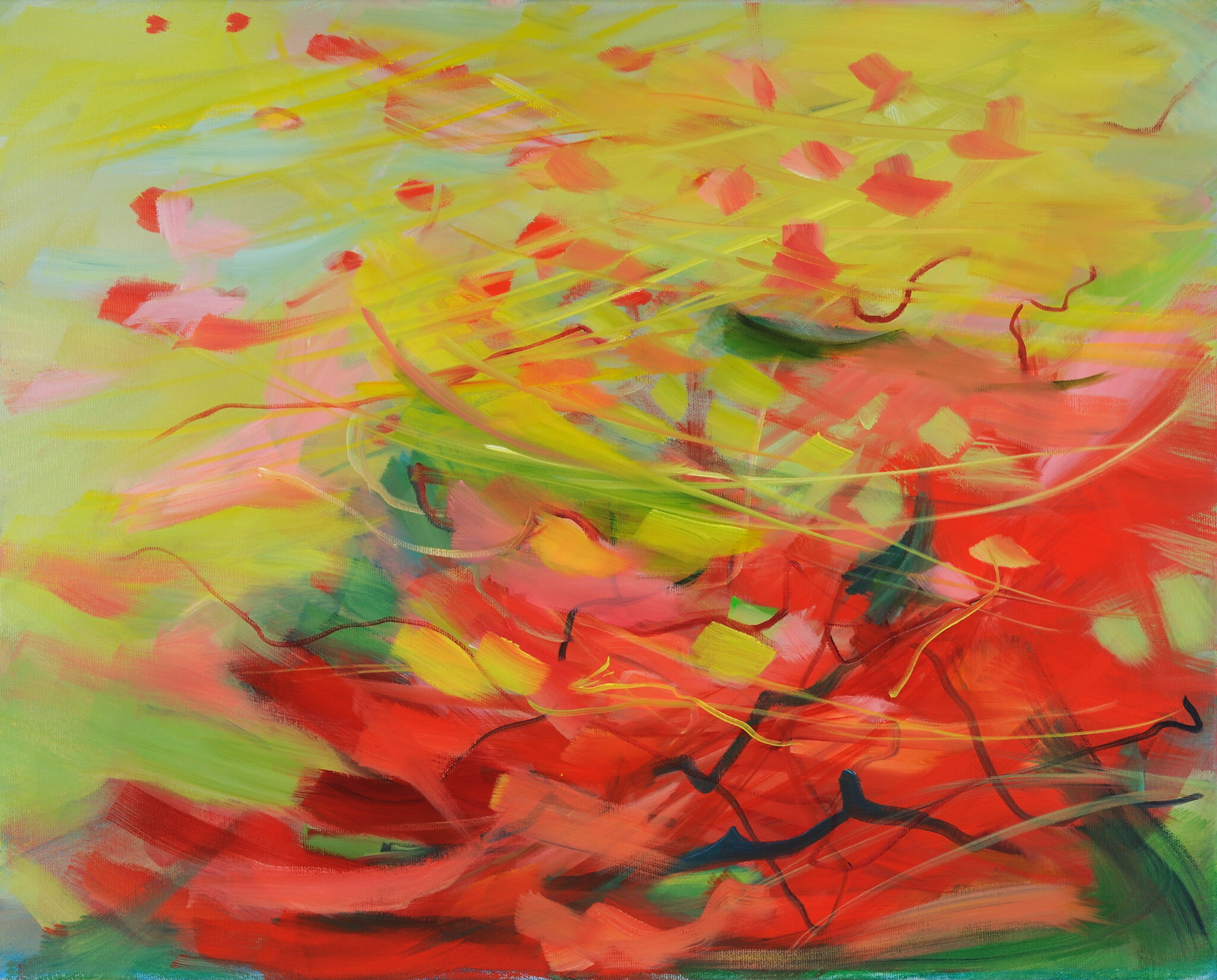 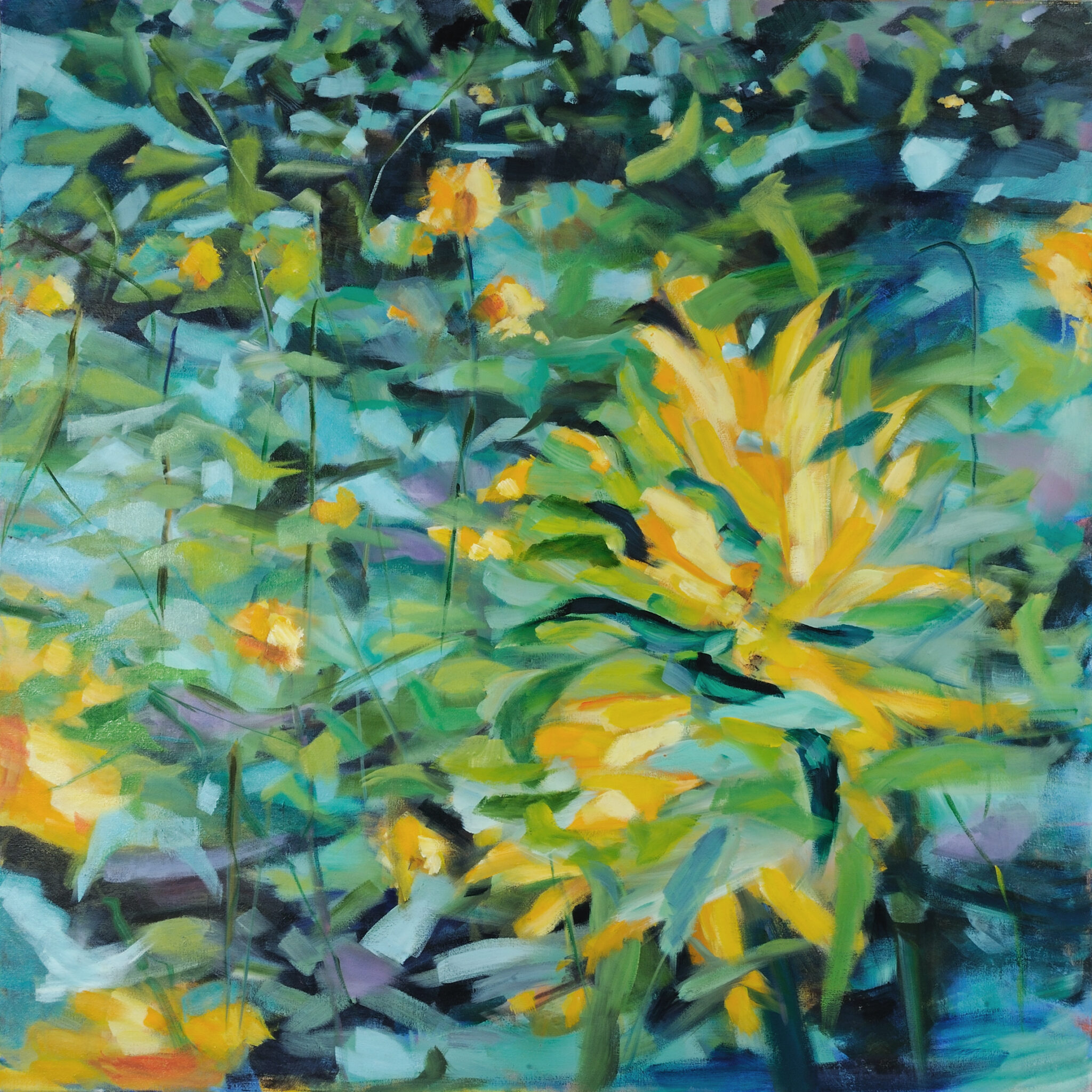 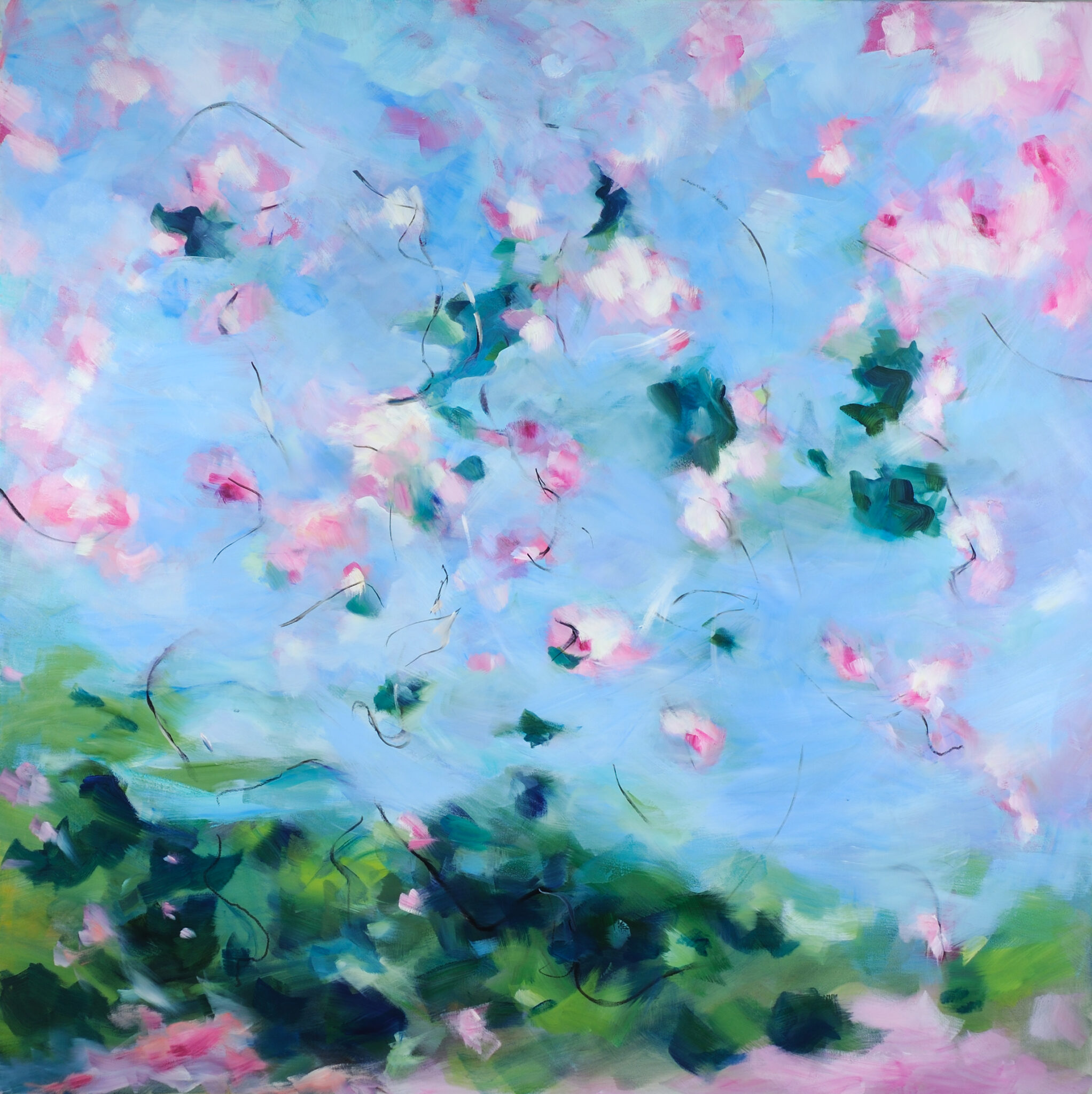 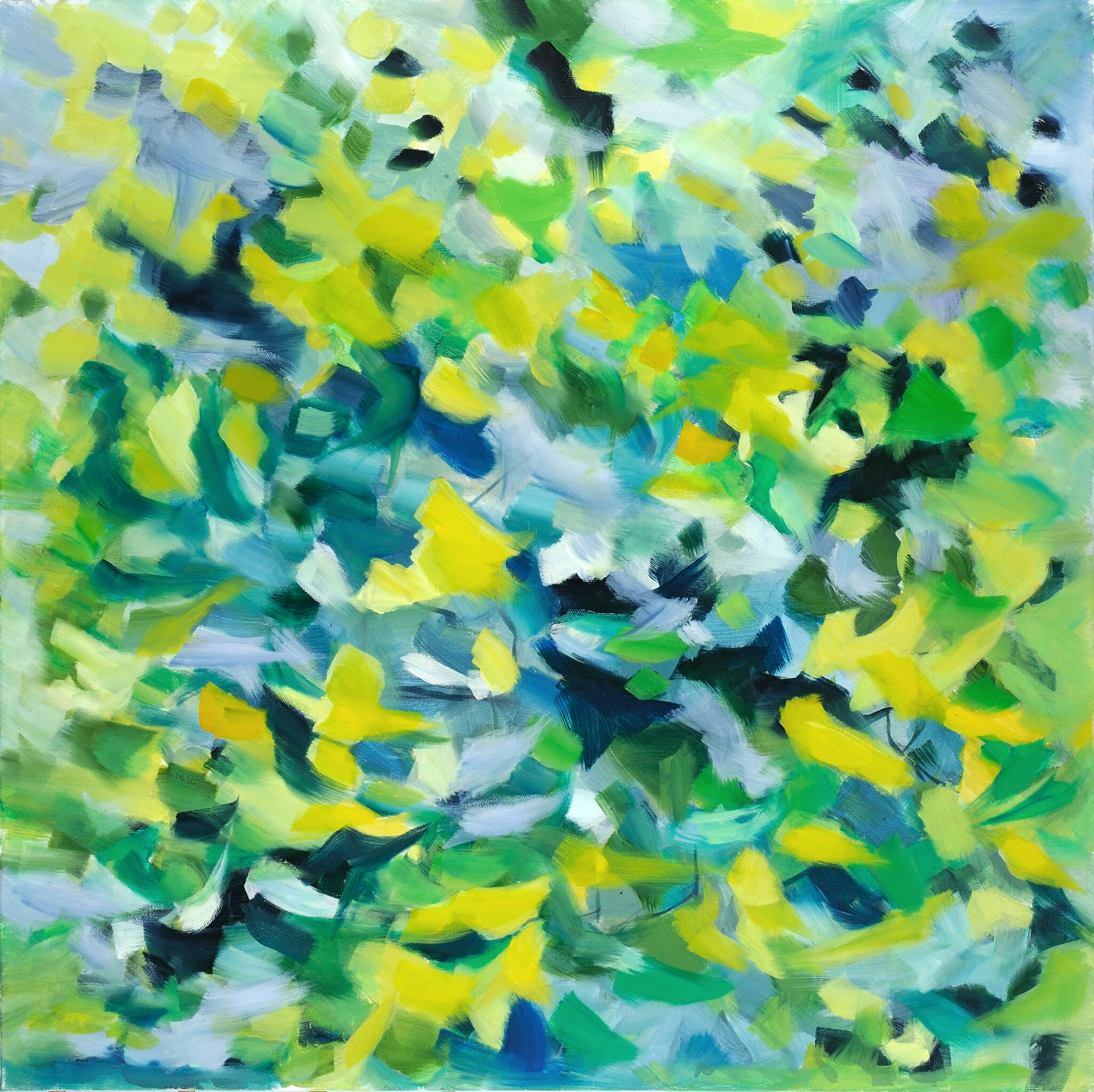 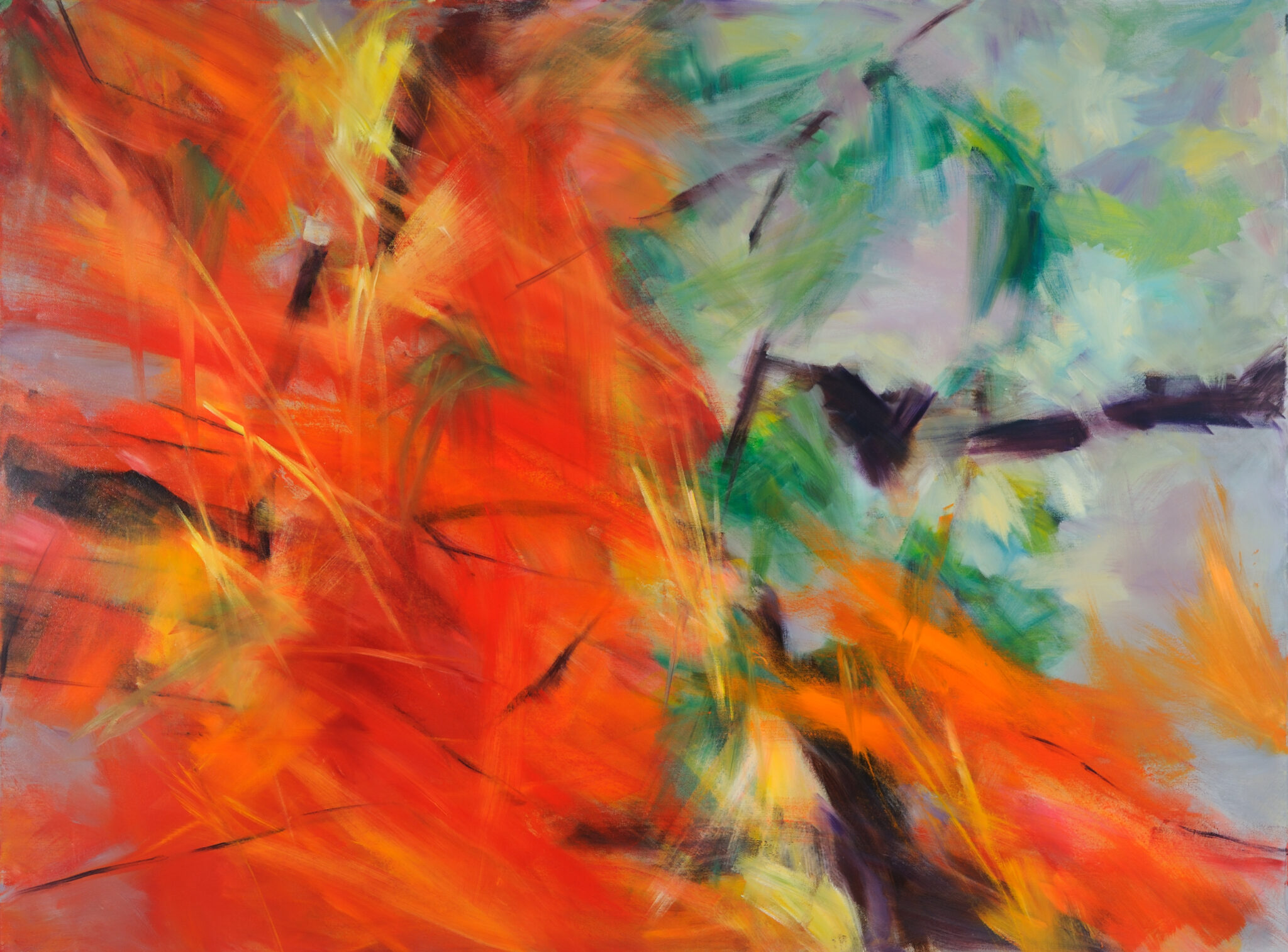 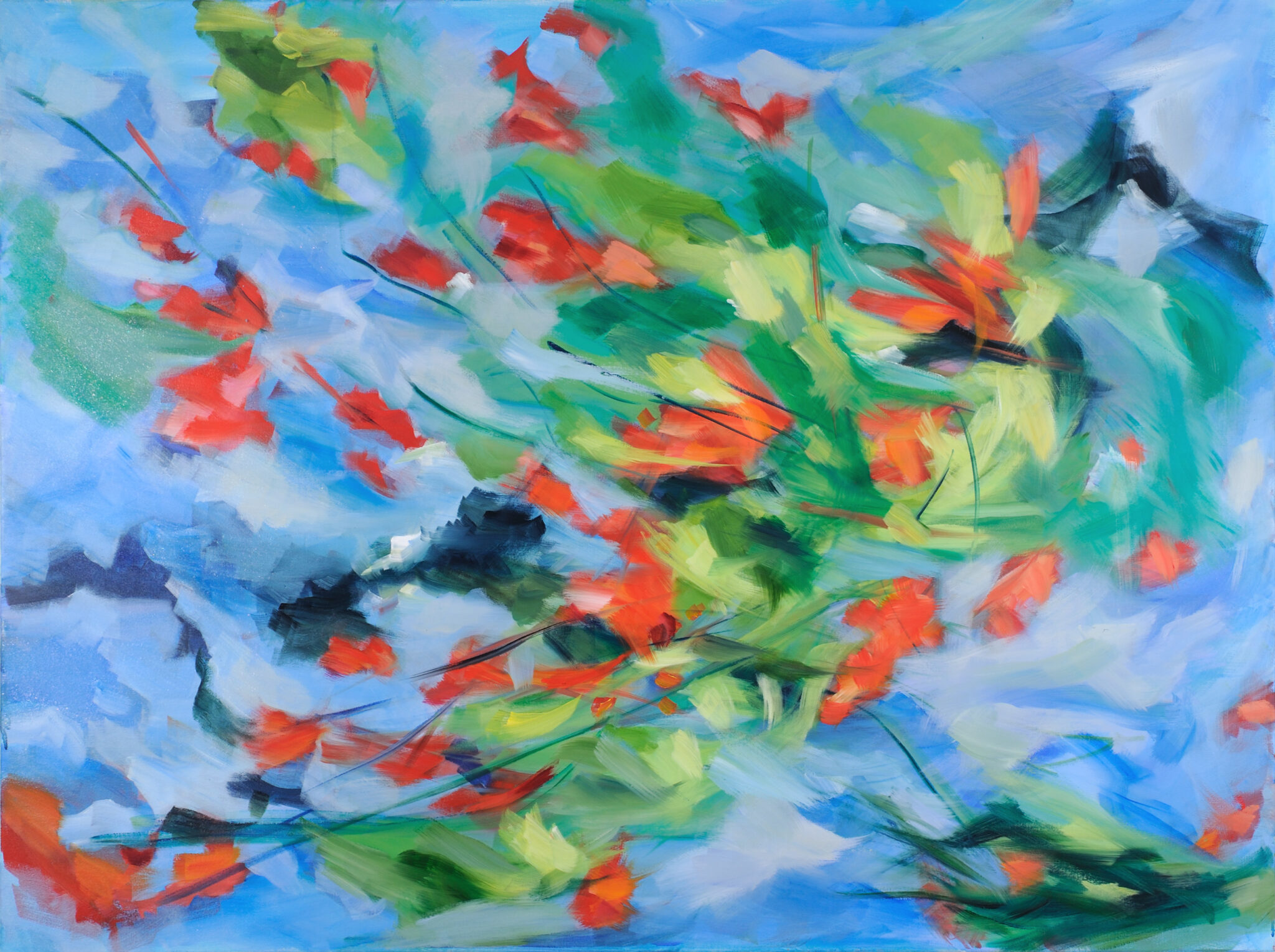 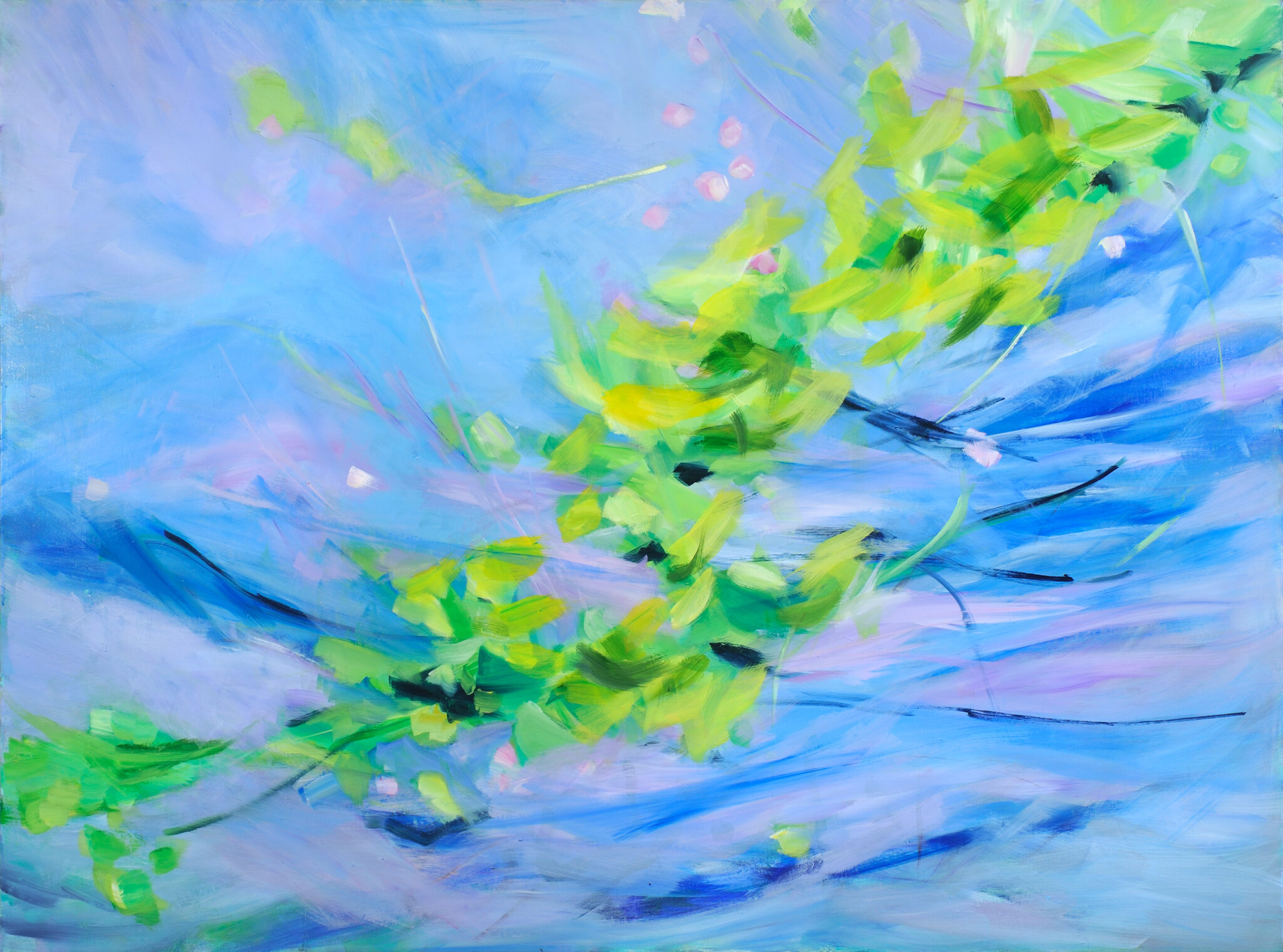 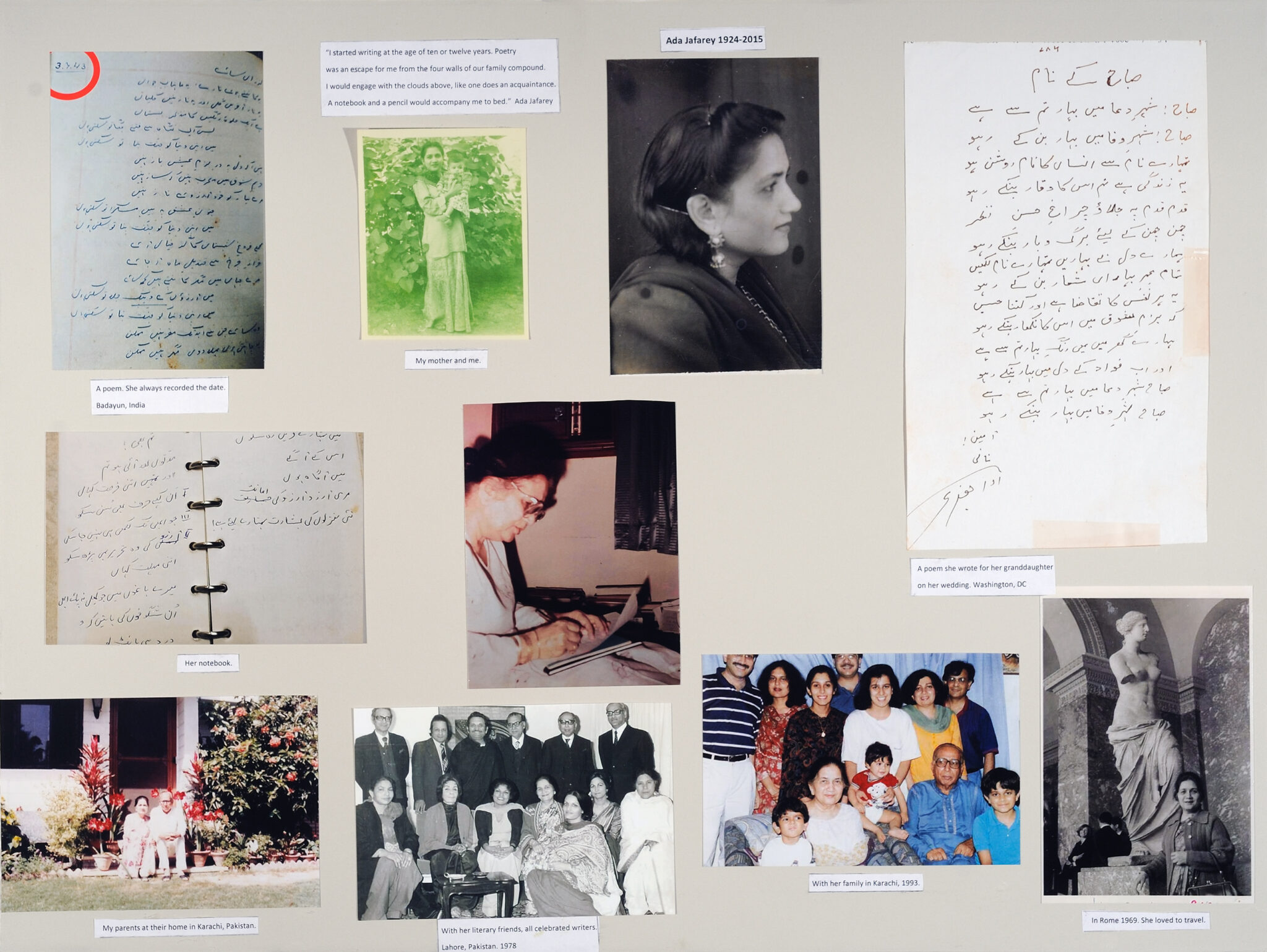 The Story in Collage