“…Once a photograph of the Earth taken from outside is available…a new idea as powerful as any in history will be let loose.” –Fred Hoyle, astronomer, 1948

Tellus is the most ancient Roman goddess of the Earth. Servius (4th Century AD) calls her “guardian deity of Earth and by extension, the globe itself’. Her consort is the sky god Caelus, whose name means the heavens or the starry sky. –CR

Marchand found her new path reading the latest edition of “space philosopher” Frank White’s book, The Overview Effect: Space Exploration and Human Evolution (2019). Based on interviews with astronauts who were in the Apollo program as well as on the International Space Station, the book articulates the psychological effect of actually seeing the Earth from space. While not their mission, in 1968, the astronauts of Apollo 8 were the first to turn their cameras away from the stars and toward the Earth, giving us the image prophesied by Fred Hoyle twenty years earlier: a photograph of the planet from the outside looking in. The effect of the experience itself on the astronauts was universally transformative, even overwhelming. Every one of them,whether from the 1960’s or much more recently in space have all acquired a new “whole earth perspective,” that is, a new understanding of the unity of all life on the planet and the interconnectedness of all its systems. Planetary Collective has produced a short film titled “Overview,” included below.

Now, at the beginning of 2021, the paintings selected for this exhibit are expressions of the artist’s heartfelt connection to her understanding of the unity of creation found in so many religious traditions, ancient and modern, as well as informed by consideration of the space images of the Earth and the stars—both Tellus and Caelus. They bring Marchand’s long interests in cosmology and mythology together, and in particular the idea of the coming into being of the material world we know, against the mystery of our existence. Just as viewing the photographic images of the planet from space can provoke some of the “overview effect,” it is hoped that seeing these expressive paintings will inspire viewers in a similar way. Full of brilliant color and gesture, with dense surfaces layered with acrylic, ink, charcoal and other media, these paintings can provide the willing viewer with a sense of the way that having that “whole earth” perspective can be both individually and universally transformative, leading toward a more peaceful and just world for all.

“I think about how humanity evolved from small tribal communities, to city-states, to nation-states. I see before me the possibility that we can take the next step and become a civilization based on a planetary identity.”

Floating in Darkness, written by Astronaut Ron Garan (included in the short film), is available for pre-order here. Use promo code “marchand” for 15% off your order.

We invite you to look through our online gallery of the exhibit. If you are interested in purchasing a work from this exhibition, please contact vama@democraticwoman.org.

We encourage you to hover over for more information and click on images to view the full version.

A 3D View of the exhibition is available here, thanks to Cross Contemporary Partners Gallery! 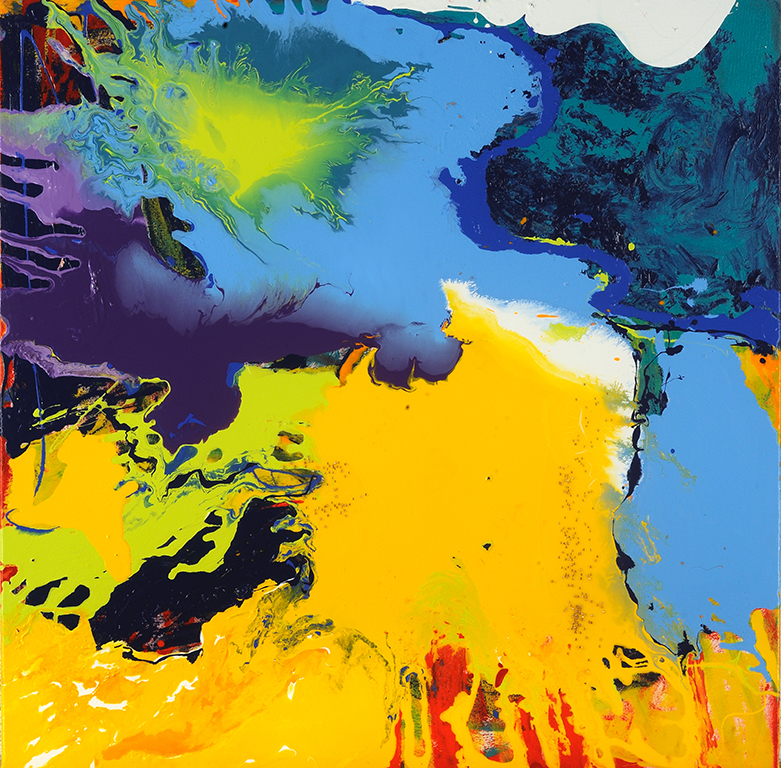 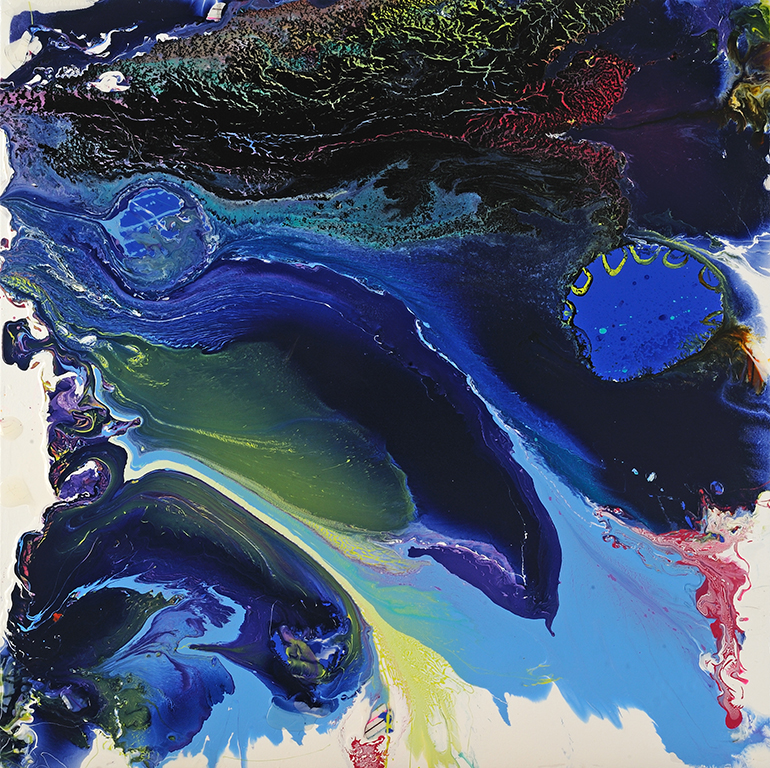 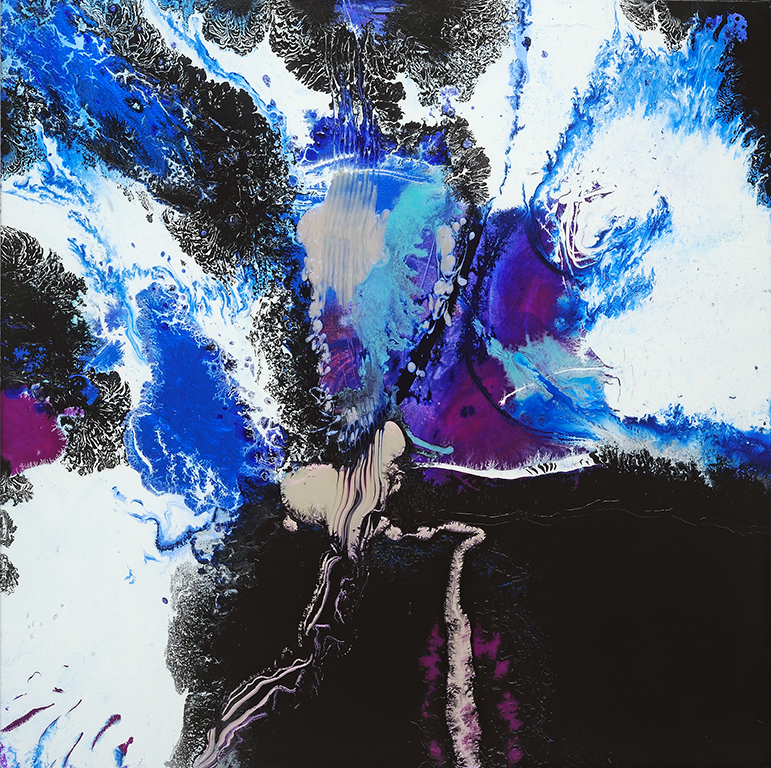 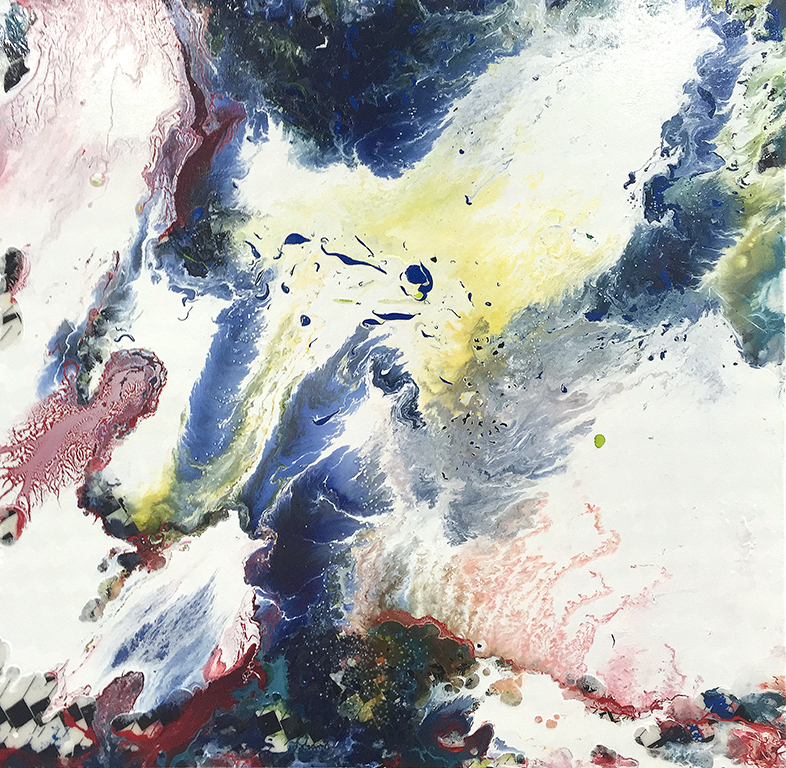 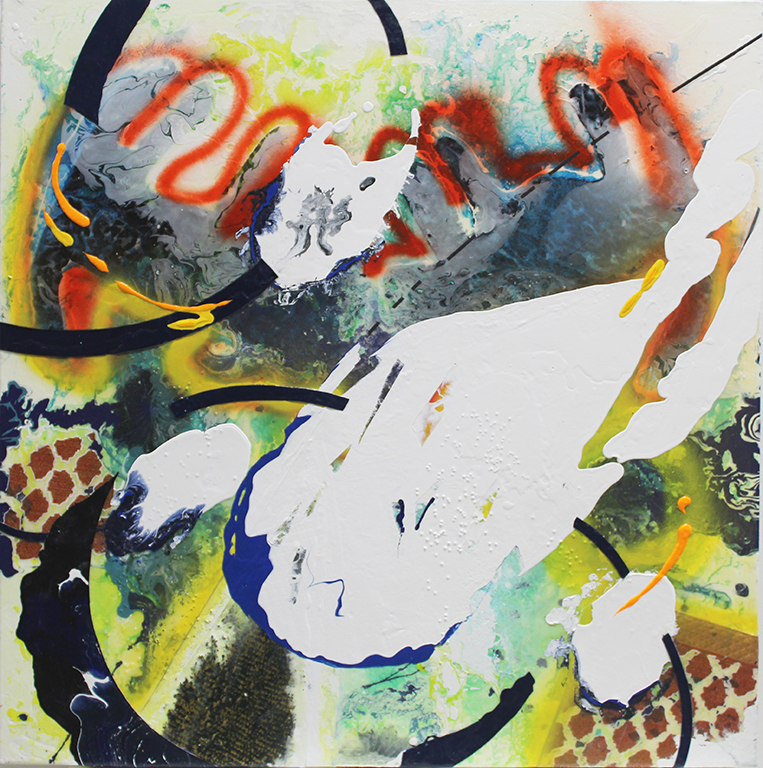 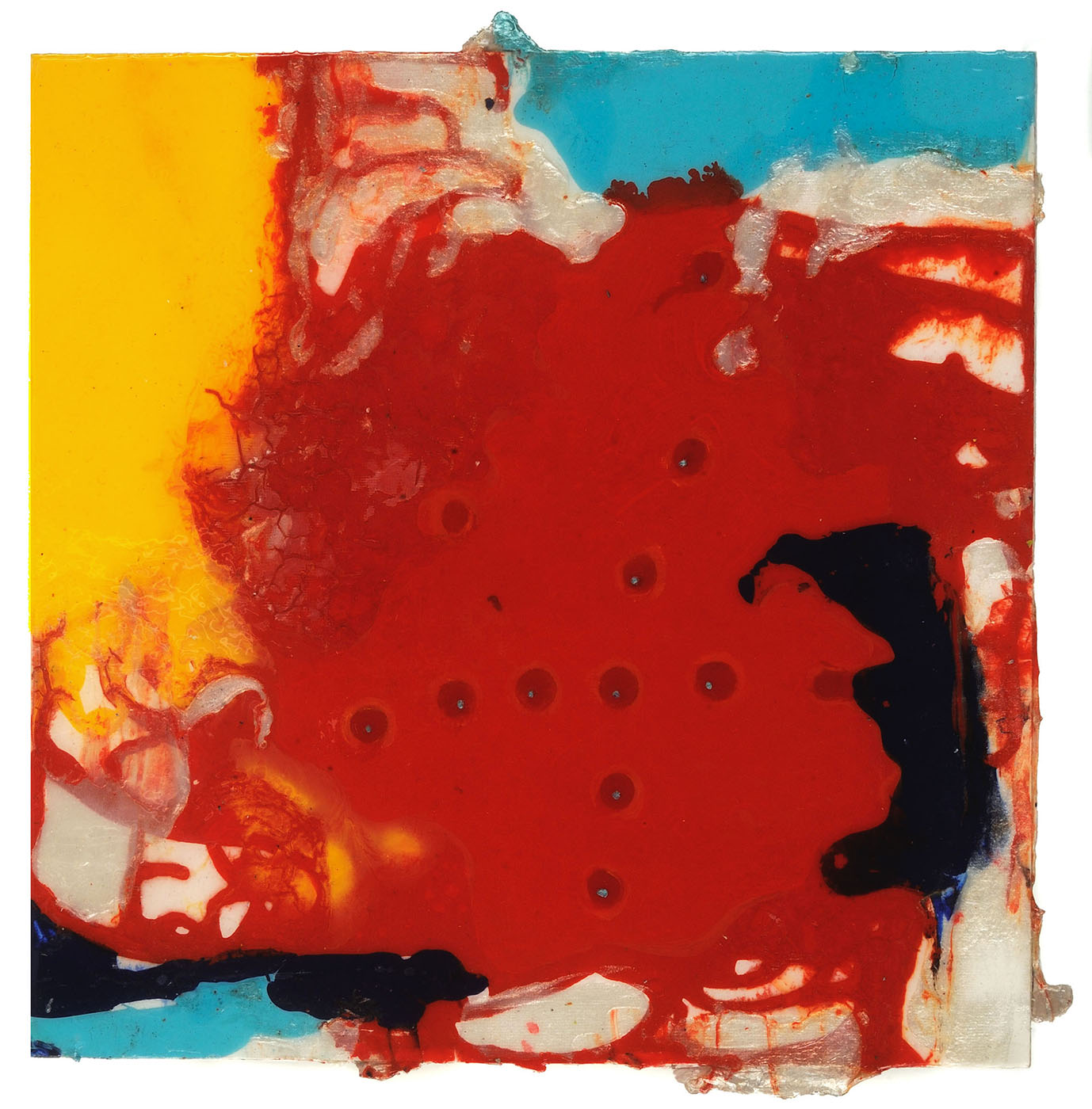 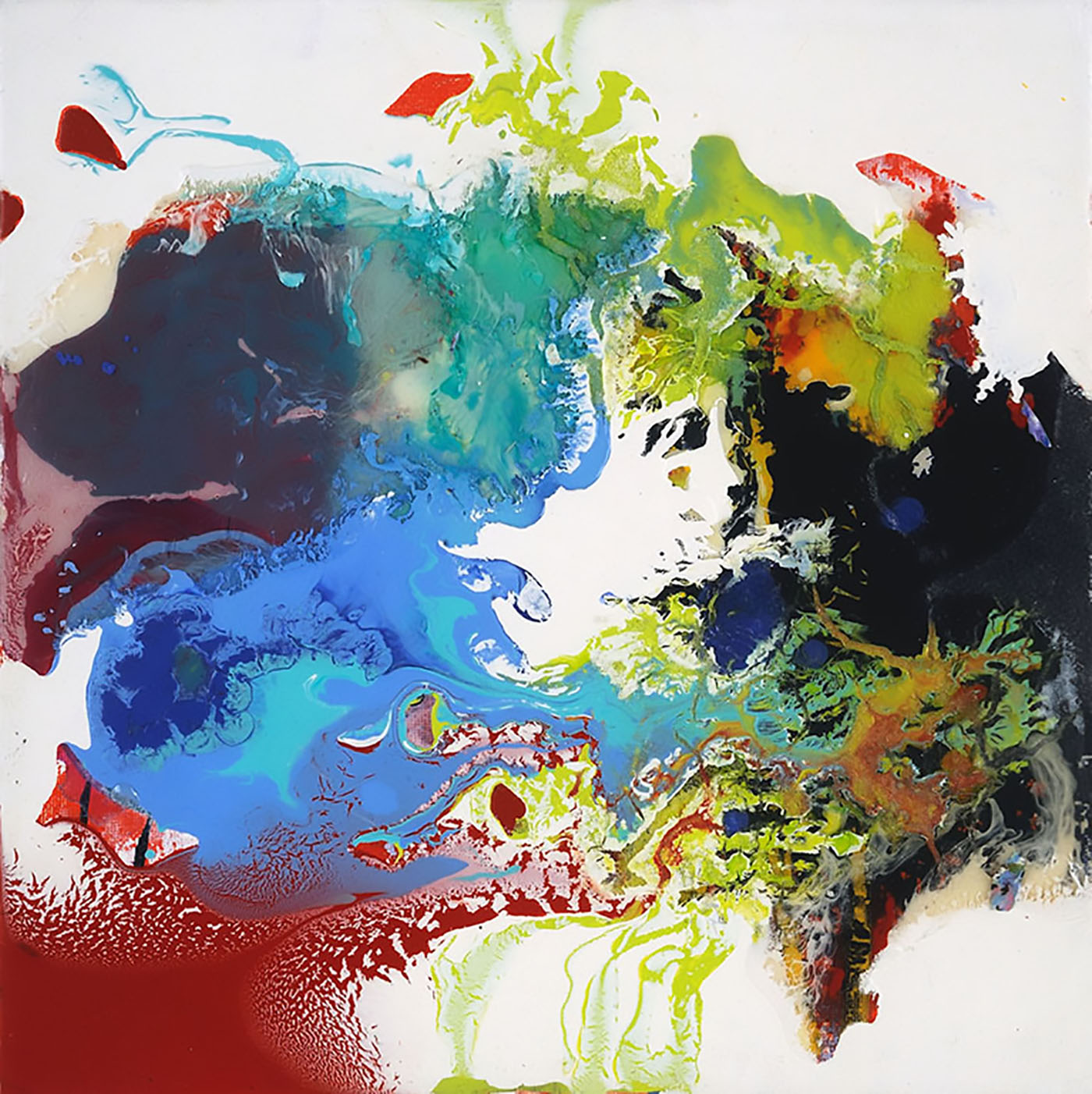 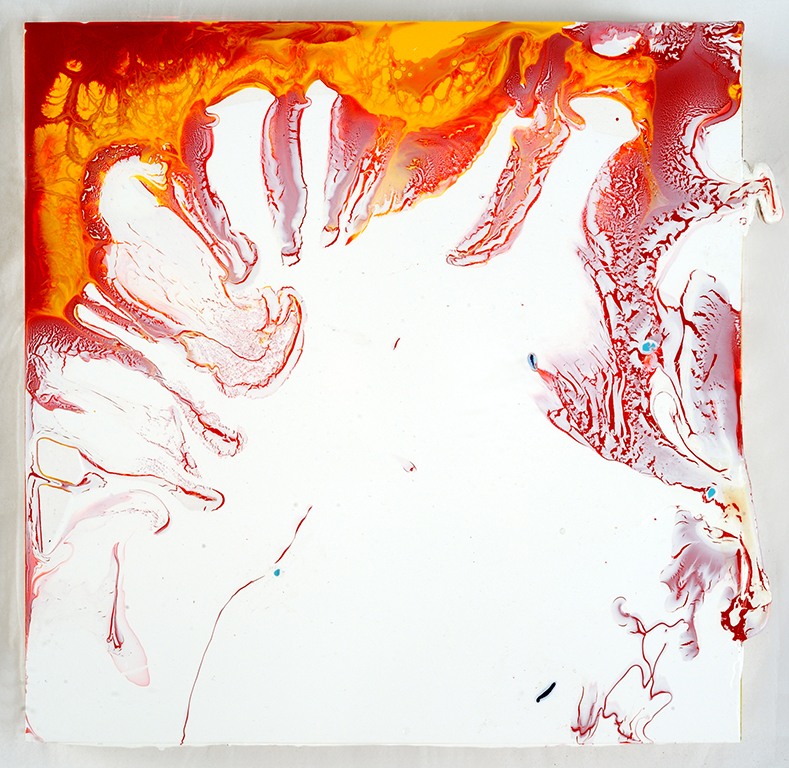 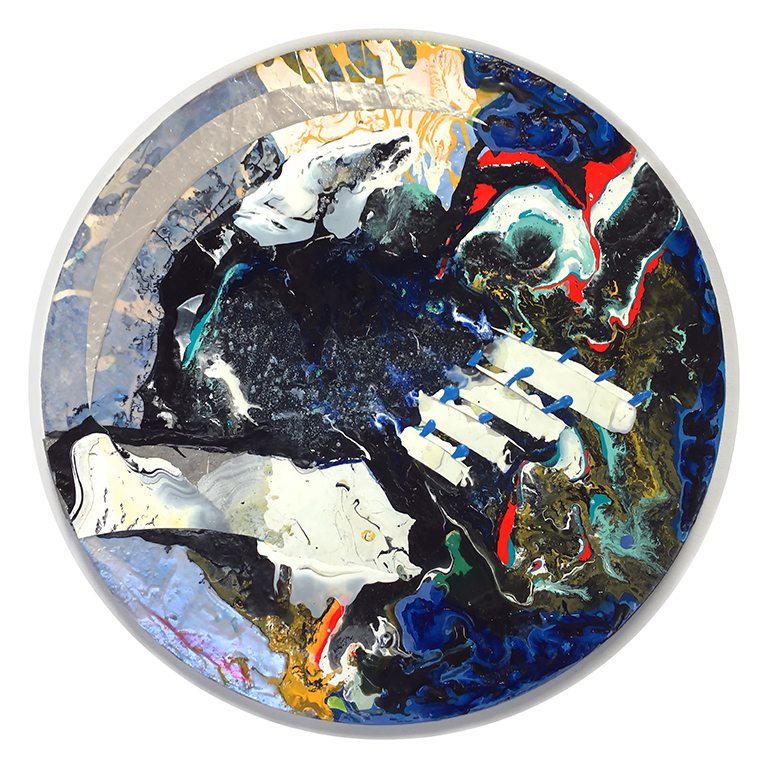 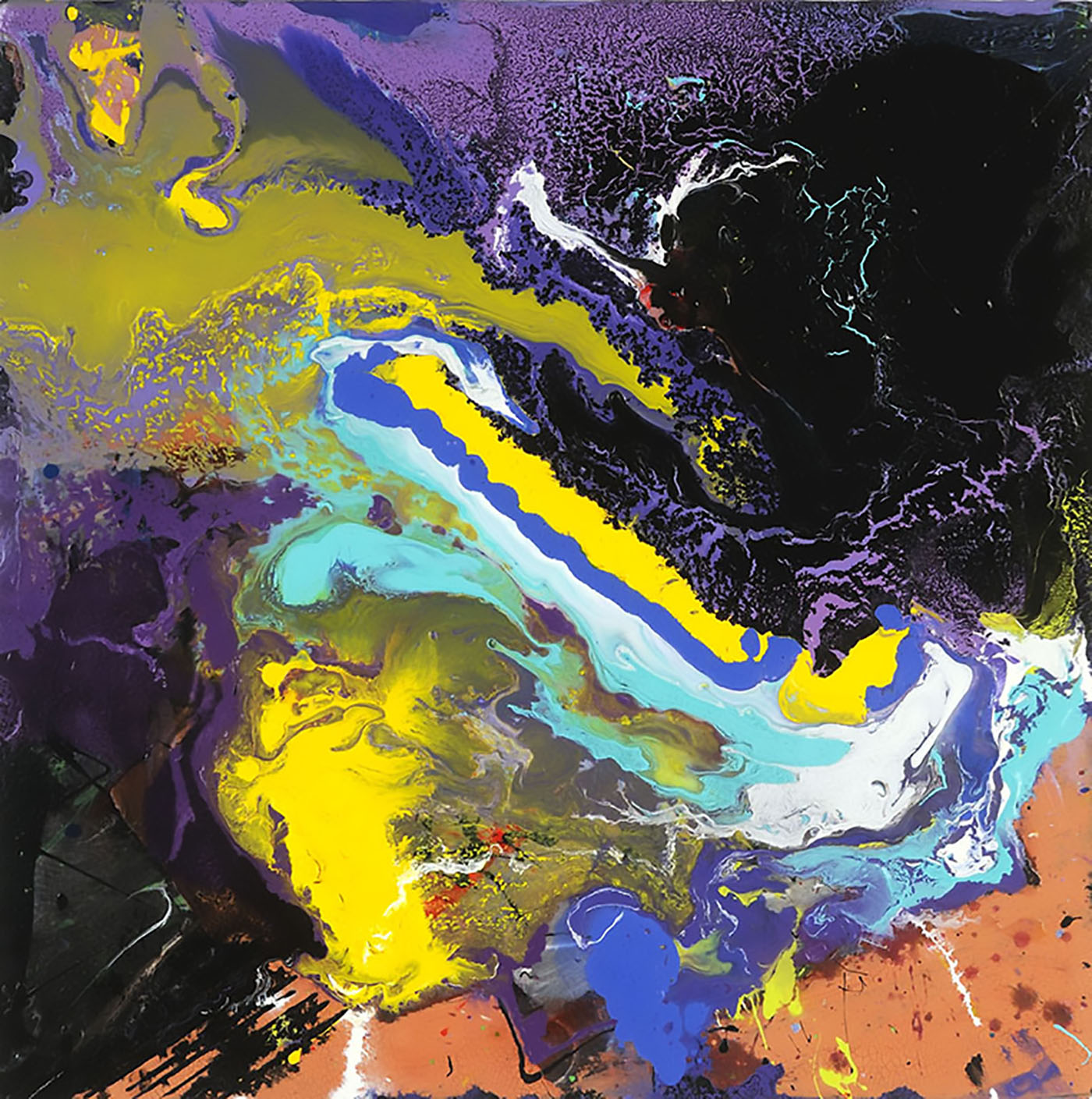 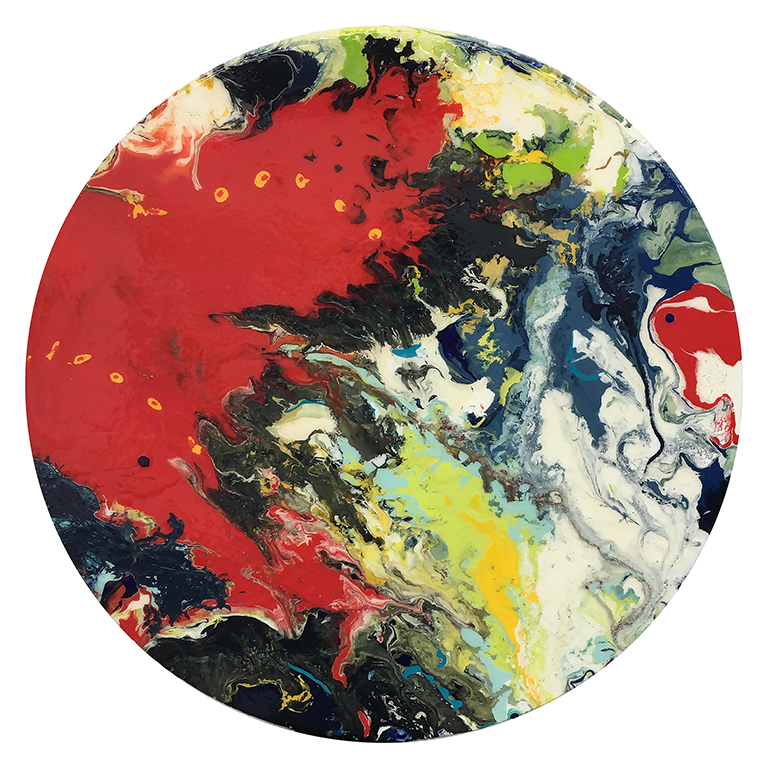