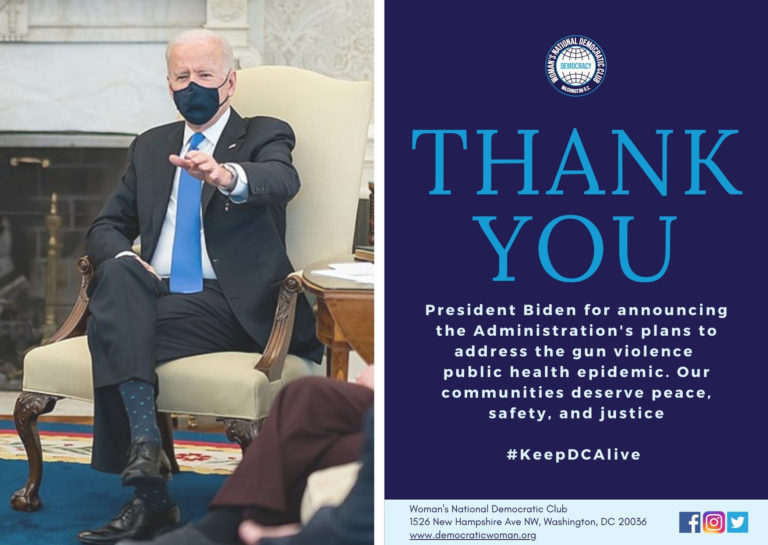 According to a Washington Post editorial, “…more than 300 people are shot and more than 100 of them die” daily in America. And we only hear about the massacres, not the everyday shootings in suicides, domestic homicides, or street crimes.

On April 8, President Biden became the first president to take on America’s epidemic of gun violence by signing six executive orders! While Biden says this is just the beginning, the Brady Campaign and Center says these measures are the boldest actions our country has taken to reduce gun violence in 30 years—since Senator Biden helped pass the Brady Background Checks bill and the Assault Weapons Ban.

We at WNDC are proud and encouraged by the President’s strong actions and delivered campaign promise on guns. THANK YOU, MR. PRESIDENT!

With limited presidential tools, Biden has managed gun violence as the public health crisis. It is. Some of his actions include: stopping the proliferation of untraceable ghost guns; increasing available funding for community violence intervention programs; and creating a model Extreme Risk Protection Order (ERPO) law for states.

WNDC and the Prevent Gun Violence Task Force support the President’s calls for congressional action. We urge the Senate to make the most of this moment by passing life-saving background-checks legislation now! Listen to your constituents and other Americans: Democrats, Republicans, and Independents.

Click here to read more on Biden’s GVP actions in the first 100 days of the Administration: BIDEN’S 100 DAYS: New President—New Direction with GVP 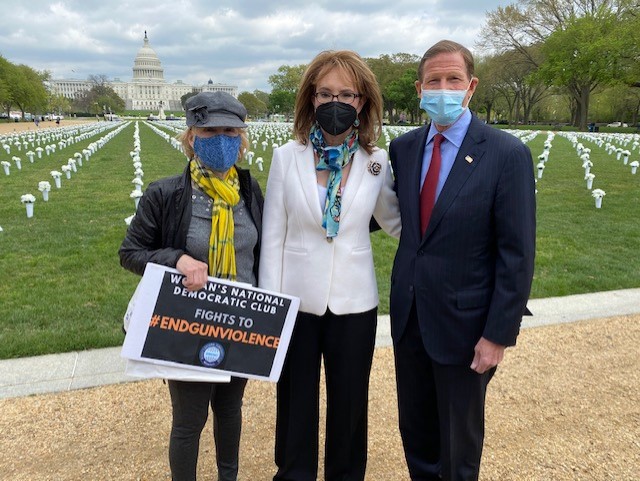 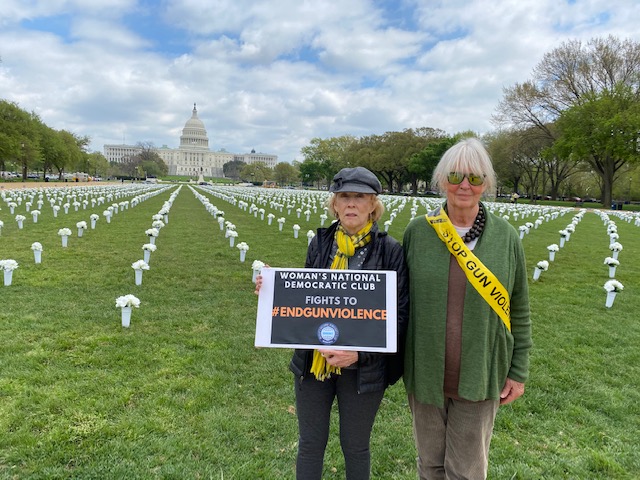