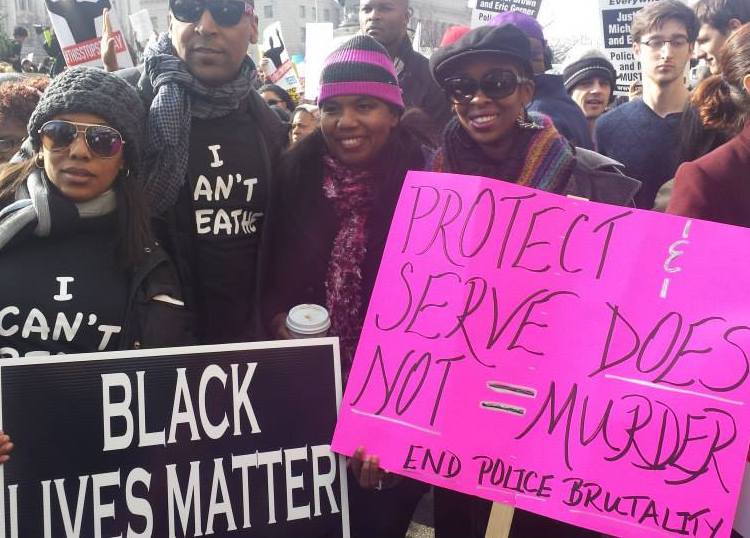 Mere acknowledgment of the historic injustices that have been perpetrated against African Americans and other people of color in the United States is happening slowly. There are still many in national leadership who are reluctant to take even that small step. On March 25, 2021, Republican Governor Bryan Kemp signed into law a bill that makes it more difficult for Black and Brown Georgians to vote. In fact, 43 states are considering over 250 laws that will restrict access to the ballot. Yet, the minority leader of the US Senate recently remarked, “States are not engaging in trying to suppress voters whatsoever.” The need to address racial equity in suffrage is acute.
The ongoing police killings of unarmed Black men, the horrible treatment of a Black/Latino soldier at a “traffic stop,” and the recent release of several African Americans who have served decades in prison for crimes they did not commit highlight the need to address racial equity in America’s criminal justice system.
Employment discrimination, disparities in access to education and health care, housing discrimination, and environmental injustice—these issues and more are the reasons that WNDC and its Public Policy Committee have decided to establish the Racial Equity Task Force.

The Republican House Leadership in the 118th Congress—What Can America’s Marginalized Communities Expect from Them?

The Republican House Leadership in the 118th Congress—What Can America’s Marginalized Communities Expect From Them? By Rosalyn Coates, Chair, Racial Equity, Task Force   What does the incoming Republican House

There is no doubt that Judge Ketanji Brown Jackson brings stellar credentials to her nomination to become the newest justice on the United States Supreme Court. She earned her undergraduate

When President Biden promised during his campaign to nominate the first African American female to the US Supreme Court, the hue and cry from the far right was predictable. Senator

Haiti on the Brink of Anarchy

With a constitutional referendum due in September and also with presidential and legislative elections due, mercenaries on the 7th of July 2021, took the fate of the Caribbean island of

On April 8, 2021, Dr. Rochelle P. Walensky, Director of the Centers for Disease Control and Prevention, declared racism a serious public health threat. This is a governmental acknowledgement that

Who Lives, Who Dies, Who Decides, Who Pays

Today’s far-right Republican Party has been terrified of “Replacement” since Democratic gains in the 2018 national and state midterms, and the election of President Joe Biden in 2020. The increasing

The Task Force is led by Rosalyn L. Coates. Rosalyn practiced civil rights law for over 15 years before recently retiring as legislative counsel for a federal agency. The task force seeks additional members to plan and implement programs that will provide venues for discussing these important issues and developing opportunities for WNDC to partner with other organizations to find solutions.