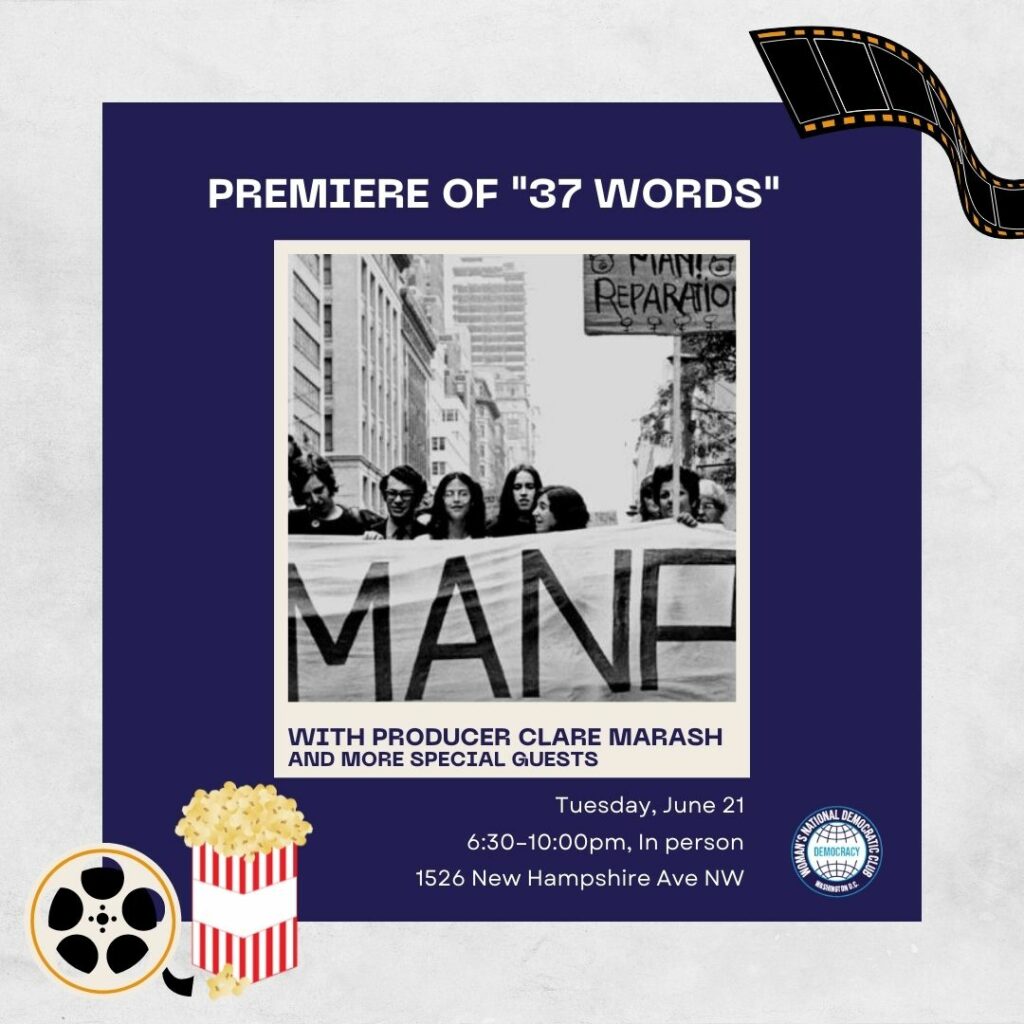 Join us for the premiere of “37 Words,” a four-part documentary series created by award-winning directors and producers Dawn Porter and Nicole Newnham for ESPN which chronicles the hard-fought battle for equal rights in education and athletics. We will cheer Title IX with cake and bubbly! 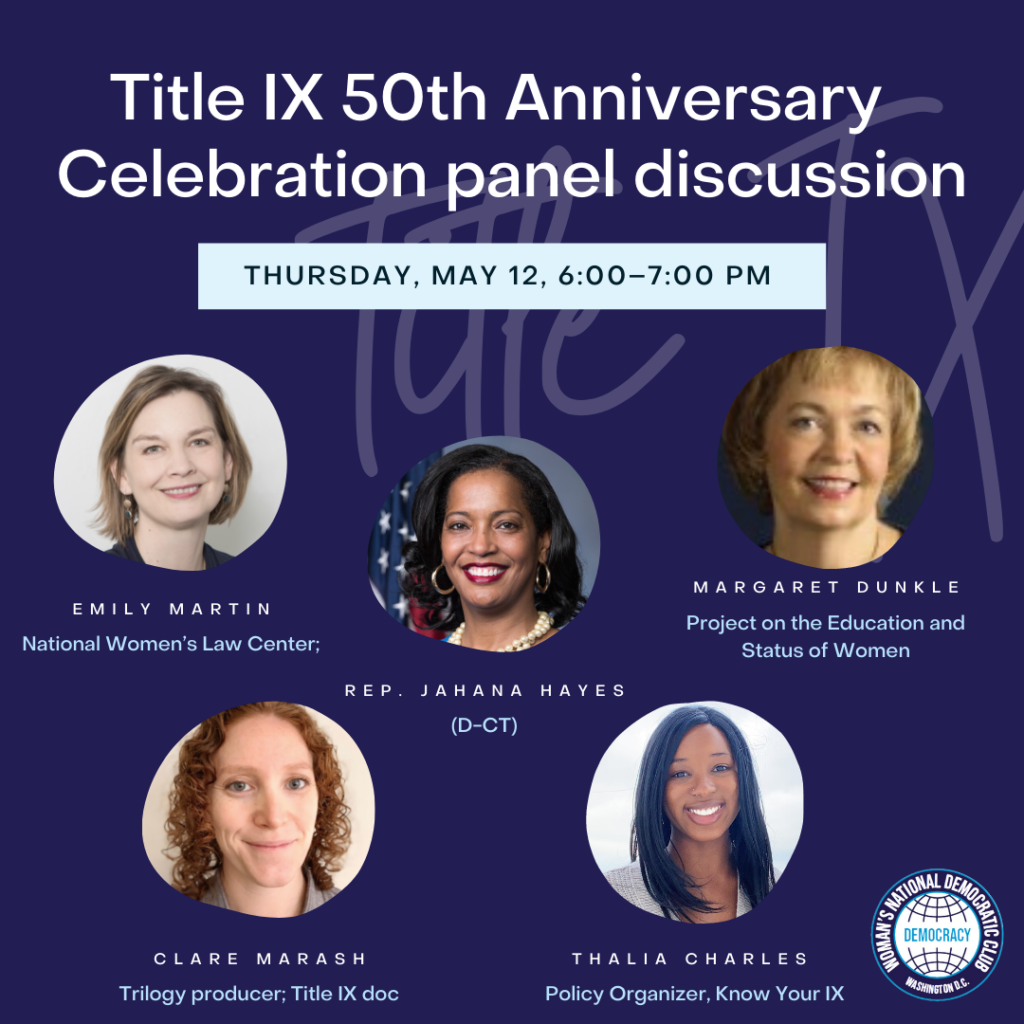 In May, we recalled the early years of the women’s movement and how women leaders made history with Title IX by prohibiting sex discrimination in schools and other educational programs that receive federal funds. We learned where Title IX stands today in every aspect of our lives—employment, education, and beyond—and where we need to go to reach Title IX’s full potential. Rep. Jahana Hayes (D-CT), our moderator, was joined by longtime women’s advocate Margaret Dunkle, Emily Martin (National Women’s Law Center), Thalia Charles (Lafayette College & Know Your IX), and Clare Marash (writer & “37 Words” documentary producer).

By Joe Hernadez with NPR | Published Wed., May 18th

The U.S. Soccer Federation announced Wednesday [May 18th] that it has reached a deal to pay the U.S. Men’s National Team and the U.S. Women’s National Team equally, eliminating a contentious pay gap that saw female players earning less.

The new collective bargaining agreements will run through 2028 and include the “equalization” of World Cup prize money, the organization announced.

In February, the governing body and the women’s team announced a settlement to resolve the longstanding pay dispute, with the federation agreeing to pay the two teams equally in the next union contract and give the women’s team $22 million in back pay.

In 1972 Congress carved a set of tools for girls and women who already had been demanding fairness when it passed Title IX of the Education Amendments, prohibiting sex discrimination in education. Barely more than sturdy poles at first, these rough instruments helped activists steer on the flowing waters of the women’s movement. The Office for Civil Rights (OCR) 1979 Policy Interpretation on Intercollegiate Athletics honed one pole of Title IX’s regulations into a more effective shape, and women paddled furiously toward equity in school sports. Then OCR’s Dear Colleague letter of 2011 gave survivors of sexual harassment a set of oars. They rowed hard into a churning confluence of rivers that accelerated flow in a number of social justice movements—against sexism, racism, and sexual violence, and for LGBT rights and more.

by Holly Knox, Founder of Director of PEER, the Project on Equal Education Rights of the NOW Legal Defense and Education Fund

It all started in the 1970s, during the height of the women’s movement. By 1970, Congresswoman Edith Green, one of the few women in the US Congress at the time, had enough seniority to chair an education subcommittee. She held an unprecedented set of hearings on the extensive discrimination women faced in higher education.

Green’s hearings highlighted the findings of Dr. Bernice “Bunny” Sandler, who had filed over 250 discrimination complaints against colleges and universities for the Women’s Equity Action League (WEAL). In fact, sex discrimination was rampant at all levels of education:

by Kate Tully, Student organizer for Know Your IX

From Stanford to UMass Amherst, swaths of students across the country are demanding action on campus sexual violence. As we celebrate the 50th anniversary of Title IX, we turn toward the trail-blazing activists who have worked to actualize a more equitable educational landscape. However, it is just as imperative to interrogate the gap between the current status quo of Title IX, and a Title IX that has realized its full potential to provide equitable access to an education free from violence. Our work is far from over.

The original objective of the Education Amendment’s 1972 Title IX was to prohibit sex discrimination in all federally funded educational institutions. The decision resulted in a substantial expansion in women’s access to education. Today, many girls and young women have lived their entire lives in a post-Title IX world of opportunities—a huge difference from women just 30 or 40 years their senior. Because Title IX afforded rights and opportunities now seem as commonplace, many of us are uninformed about Title IX, its impact, and its historic significance. Even as a long-time participant in Girls Inc., who has supported this legislation since its inception, I didn’t realize how different my life would have been if Title IX hadn’t been passed.

Tributes to the Leaders of Title IX 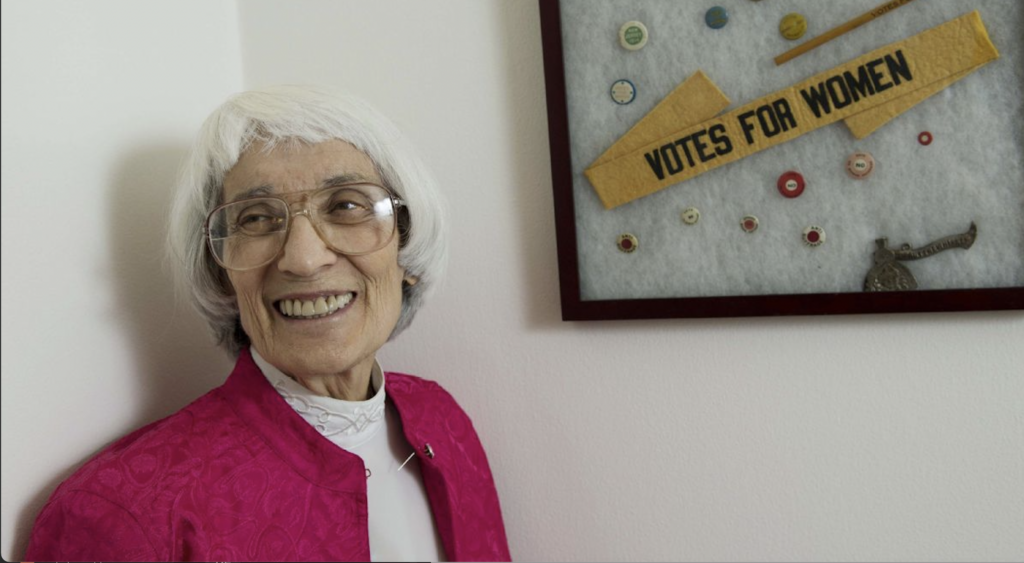 By Marty Langelan, past president of the National Woman’s Party by Margaret Dunkle, the first Chair of the National Coalition for Women and Girls in Education 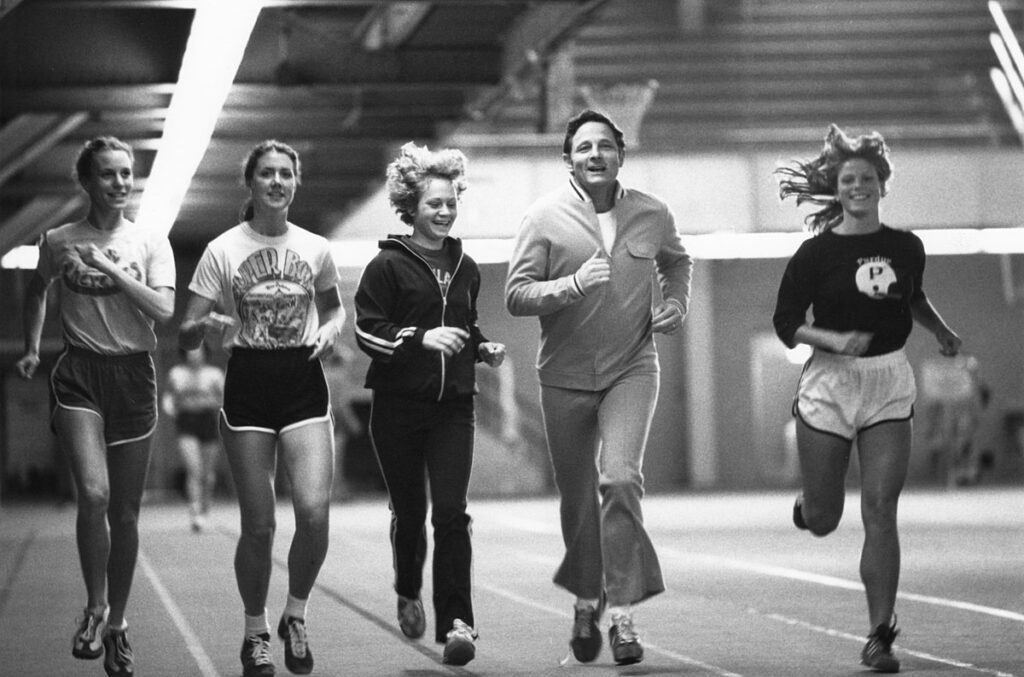 Tribute to Birch Bayh, The Protector of Title IX

by Barbara Dixon, Legislative Assistant to Sen. Birch Bayh from 1974 to 1979